“ If love does not know how to give and take without restrictions, it is not love, but a transaction that never fails to lay stress on a plus and a minus. ”
Emma Goldman, Anarchism and Other Essays (1910). copy citation

“Rather would I have the love songs of romantic ages, rather Don Juan and Madame Venus, rather an elopement by ladder and rope on a moonlight night, followed by the father's curse, mother's moans, and the moral comments of neighbors, than correctness and propriety measured by yardsticks. If love does not know how to give and take without restrictions, it is not love, but a transaction that never fails to lay stress on a plus and a minus.
The greatest shortcoming of the emancipation of the present day lies in its artificial stiffness and its narrow respectabilities, which produce an emptiness in woman's soul that will not let her drink from the fountain of life.” source

“For it is a true rule, that love is ever rewarded, either with the reciproque, or with an inward and secret contempt.” Francis Bacon, The Essays of Francis Bacon

“Love is not blind; that is the last thing that it is. Love is bound; and the more it is bound the less it is blind.” G. K. Chesterton, Orthodoxy

“I know that nothing is impossible for pure love.” Mahatma Gandhi, The Story of my Experiments with Truth

“To love at all is to be vulnerable.” C. S. Lewis, The Four Loves

“Physical love is unthinkable without violence.” Milan Kundera, The Unbearable Lightness of Being

“love is many things, none of them logical.” William Goldman, The Princess Bride

“It is impossible to manufacture or imitate love.” J. K. Rowling, Harry Potter and the Half-Blood Prince

“For that edifice rested on the single column of her fidelity, and loves are like empires: when the idea they are founded on crumbles, they, too, fade away.” Milan Kundera, The Unbearable Lightness of Being 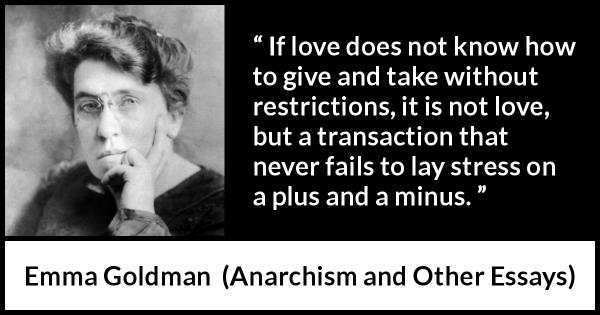 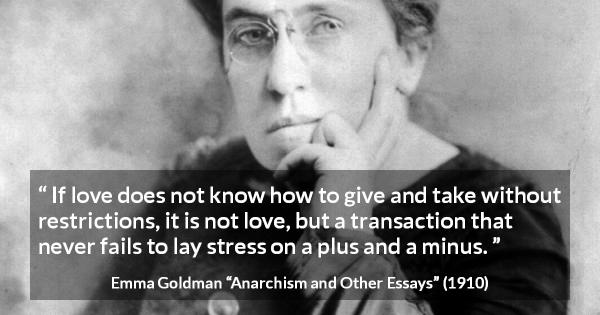 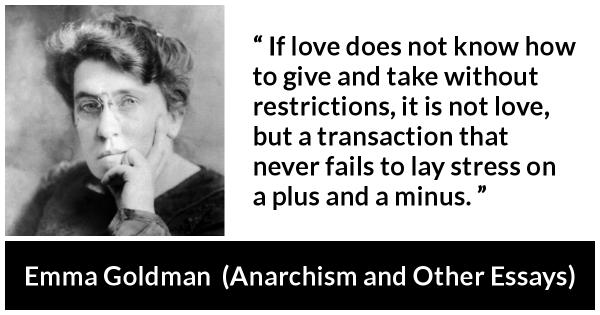 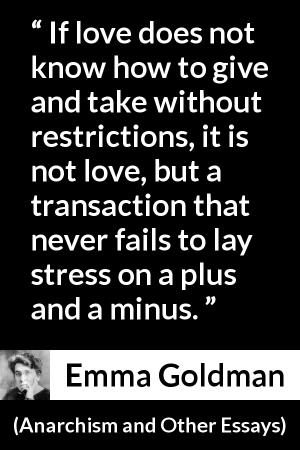 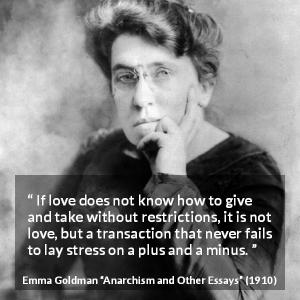 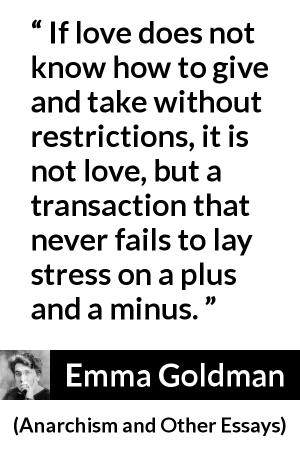