“ When Christ died, He died for you individually just as much as if you had been the only man in the world. ”
C. S. Lewis, Mere Christianity (1952). copy citation

“God is not hurried along in the Time-stream of this universe any more than an author is hurried along in the imaginary time of his own novel. He has infinite attention to spare for each one of us. He does not have to deal with us in the mass. You are as much alone with Him as if you were the only being He had ever created. When Christ died, He died for you individually just as much as if you had been the only man in the world.
The way in which my illustration breaks down is this. In it the author gets out of one Time-series (that of the novel) only by going into another Time-series (the real one). But God, I believe, does not live in a Time-series at all.” source

“Without Christ there is no access to the Father, but futile rambling; no truth, but hypocrisy; no life, but eternal death.” Martin Luther, Commentary on the Epistle to the Galatians

“Christ is no Moses, no law-giver, no tyrant, but the Mediator for sins, the Giver of grace and life.” Martin Luther, Commentary on the Epistle to the Galatians

“No, not one shall be forgotten who was great in the world. But each was great in his own way, and each in proportion to the greatness of that which he loved. For he who loved himself became great by himself, and he who loved other men became...” Søren Kierkegaard, Fear and Trembling

“Believe to the end, even if all men went astray and you were left the only one faithful; bring your offering even then and praise God in your loneliness.” Fyodor Dostoyevsky, The Brothers Karamazov

“No man could demand from him an account of his actions; God, if he believed in one—his conscience, if he had one—were the sole judges to whom he was answerable.” Jules Verne, Twenty Thousand Leagues under the Sea

“Against self-slaughter there is a prohibition so divine that cravens my weak hand.” William Shakespeare, Cymbeline 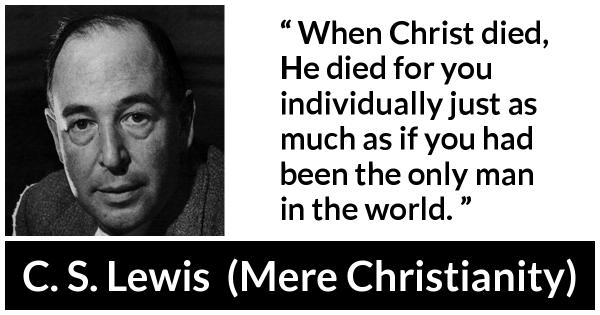 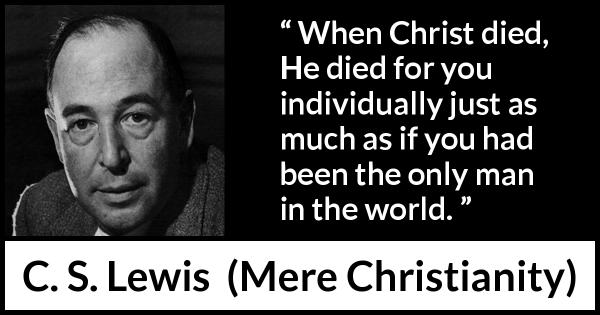 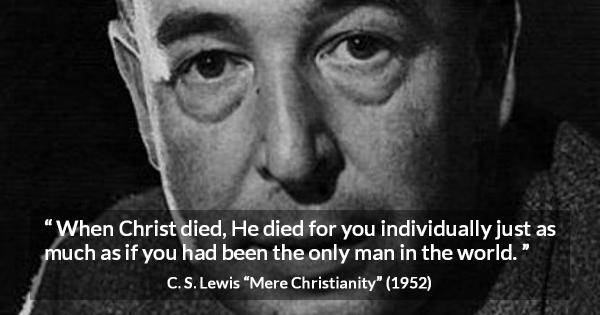 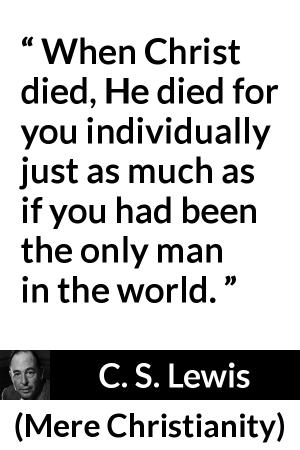 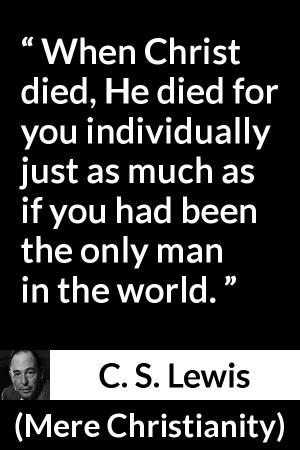 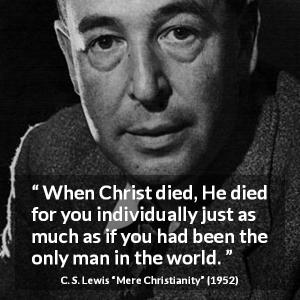