“ If there did not exist some one who loved, the sun would become extinct. ”
Victor Hugo, Les Misérables (1862). copy citation

“The serene and lofty soul, inaccessible to vulgar passions and emotions, dominating the clouds and the shades of this world, its follies, its lies, its hatreds, its vanities, its miseries, inhabits the blue of heaven, and no longer feels anything but profound and subterranean shocks of destiny, as the crests of mountains feel the shocks of earthquake.
If there did not exist some one who loved, the sun would become extinct.
CHAPTER V—COSETTE AFTER THE LETTER As Cosette read, she gradually fell into thought. At the very moment when she raised her eyes from the last line of the note-book, the handsome officer passed triumphantly in front of the gate,—it was his hour; Cosette thought him hideous.” source
Original quote
“S'il n'y avait pas quelqu'un qui aime, le soleil s'éteindrait.” Victor Hugo, Les Misérables

“Sadly, sadly, the sun rose; it rose upon no sadder sight than the man of good abilities and good emotions, incapable of their directed exercise, incapable of his own help and his own happiness, sensible of the blight on him, and resigning himself...” Charles Dickens, A Tale of Two Cities

“If all else perished, and he remained, I should still continue to be; and if all else remained, and he were annihilated, the universe would turn to a mighty stranger” Emily Brontë, Wuthering Heights

“But if I did not believe, still should I love. Had you come back for me, and had there been no other way, I would have gone into the jungle with you—forever.” Edgar Rice Burroughs, Tarzan of the Apes

“Give me my Romeo; and, when he shall die, take him and cut him out in little stars, and he will make the face of heaven so fine that all the world will be in love with night and pay no worship to the garish sun.” William Shakespeare, Romeo and Juliet

“If you loved someone, you loved him, and when you had nothing else to give, you still gave him love.” George Orwell, 1984

“Just because somebody's dead, you don't just stop liking them, for God's sake—especially if they were about a thousand times nicer than the people you know that're alive and all.” J. D. Salinger, The Catcher in the Rye 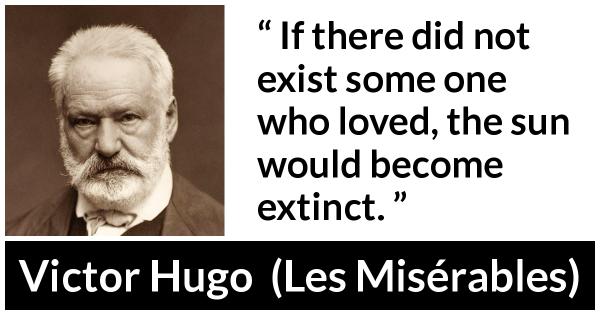 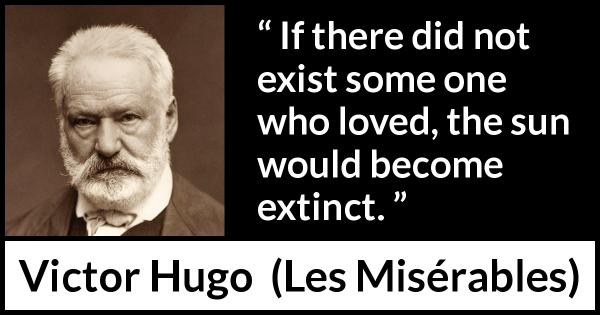 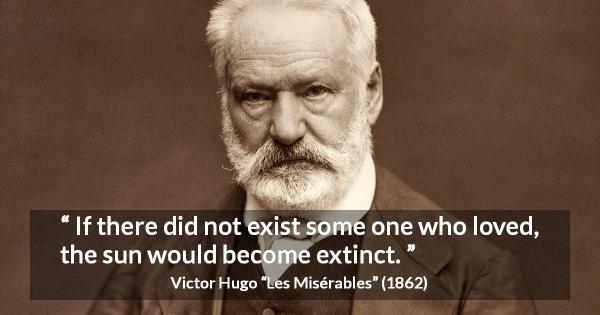 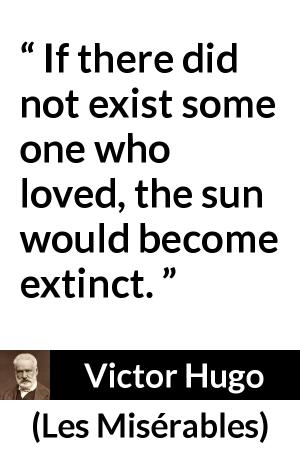 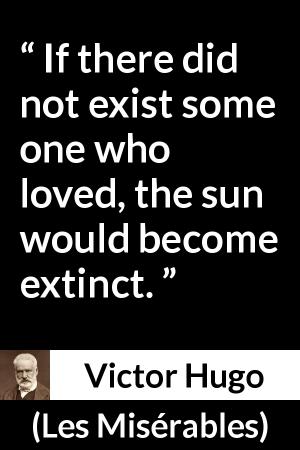 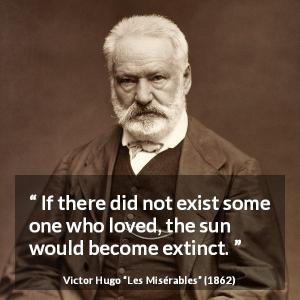