“These are: (1) Flight; (2) insubordination; (3) collapse; (4) ruin; (5) disorganization; (6) rout.
15. Other conditions being equal, if one force is hurled against another ten times its size, the result will be the flight of the former.
16. When the common soldiers are too strong and their officers too weak, the result is insubordination. When the officers are too strong and the common soldiers too weak, the result is collapse.
17. When the higher officers are angry and insubordinate, and on meeting the enemy give battle on their own account from a feeling of resentment, before the commander-in-chief can tell whether or not he is in a position to fight, the result is ruin.” source

“Standing on the defensive indicates insufficient strength; attacking, a superabundance of strength.” Sun Tzu, The Art of War

“But when the strong were too weak to hurt the weak, the weak had to be strong enough to leave.” Milan Kundera, The Unbearable Lightness of Being

“It is not in numbers, but in unity, that our great strength lies; yet our present numbers are sufficient to repel the force of all the world.” Thomas Paine, Common Sense

“The strongest is never strong enough to be always the master, unless he transforms strength into right, and obedience into duty.” Jean-Jacques Rousseau, The Social Contract

“a nation cannot long remain strong when every man belonging to it is individually weak” Alexis de Tocqueville, Democracy in America

“They were conquerors, and for that you want only brute force—nothing to boast of, when you have it, since your strength is just an accident arising from the weakness of others.” Joseph Conrad, Heart of Darkness 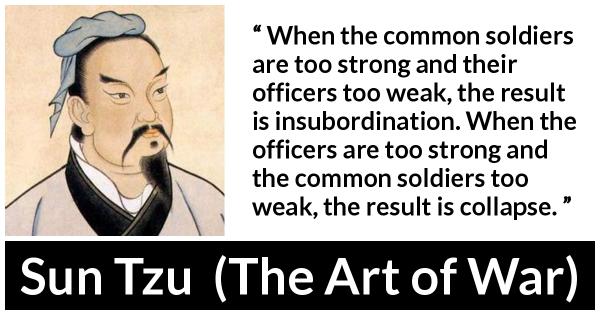 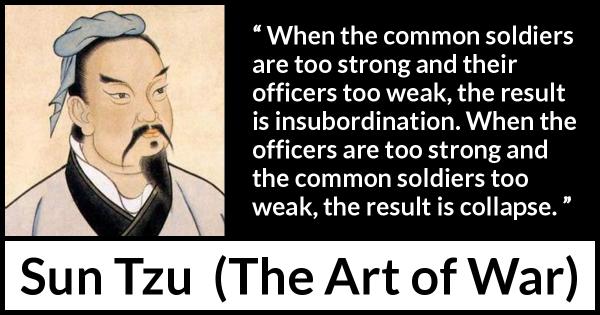 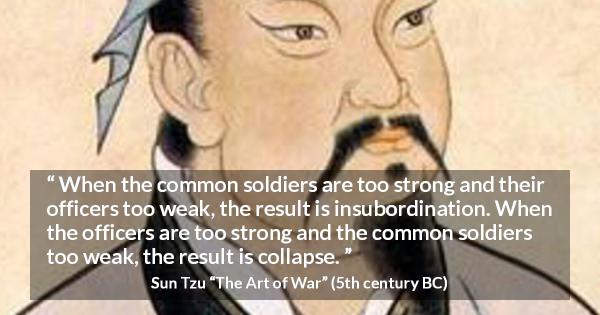 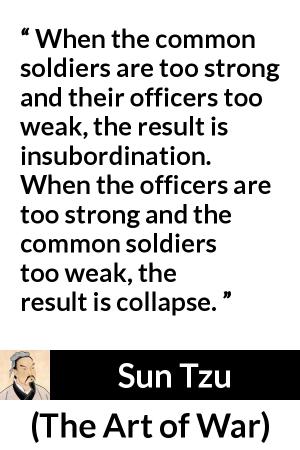 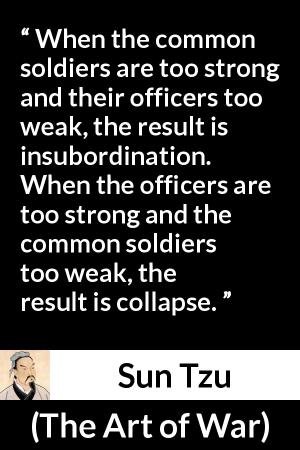 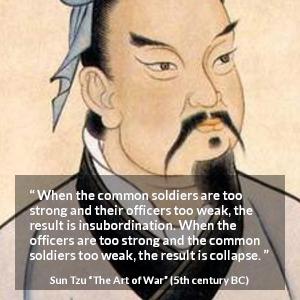