“ Standing on the defensive indicates insufficient strength; attacking, a superabundance of strength. ”
Sun Tzu, The Art of War (5th century BC). copy citation

“
4. Hence the saying: One may know how to conquer without being able to do it.
5. Security against defeat implies defensive tactics; ability to defeat the enemy means taking the offensive.
6. Standing on the defensive indicates insufficient strength; attacking, a superabundance of strength.
7. The general who is skilled in defense hides in the most secret recesses of the earth; he who is skilled in attack flashes forth from the topmost heights of heaven. Thus on the one hand we have ability to protect ourselves; on the other, a victory that is complete.” source

“You can be sure of succeeding in your attacks if you only attack places which are undefended. You can ensure the safety of your defense if you only hold positions that cannot be attacked.” Sun Tzu, The Art of War

“Strength is the outcome of need; security sets a premium on feebleness.” H. G. Wells, The Time Machine

“It is not in numbers, but in unity, that our great strength lies; yet our present numbers are sufficient to repel the force of all the world.” Thomas Paine, Common Sense

“When a strong woman recklessly throws away her strength she is worse than a weak woman who has never had any strength to throw away.” Thomas Hardy, Far from the Madding Crowd

“But when the strong were too weak to hurt the weak, the weak had to be strong enough to leave.” Milan Kundera, The Unbearable Lightness of Being

“Against the assault of laughter nothing can stand.” Mark Twain, The Mysterious Stranger 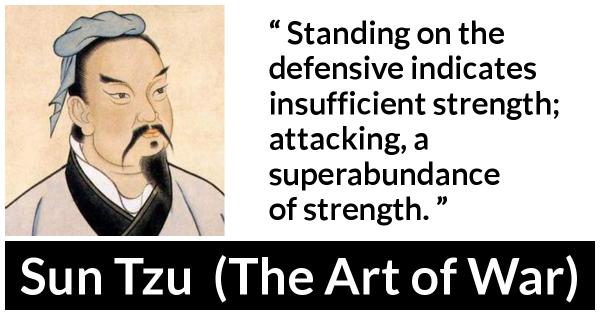 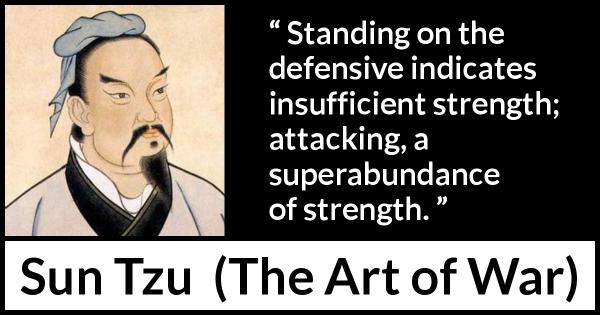 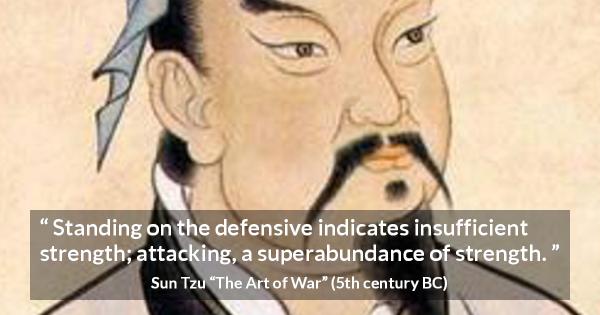 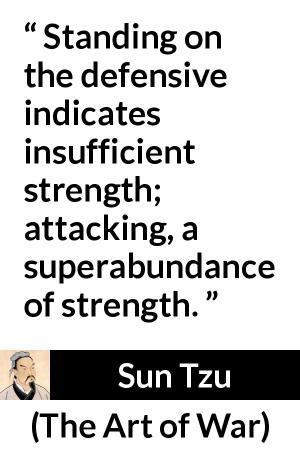 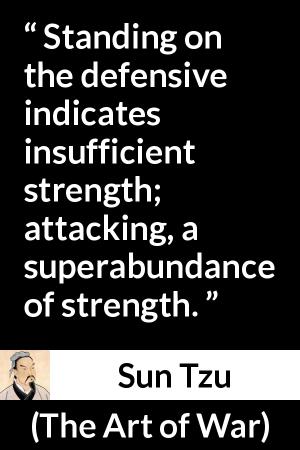 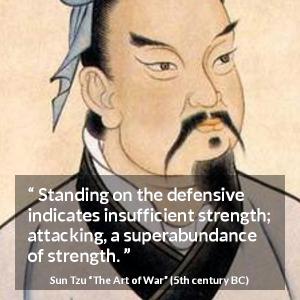