“The treasury of America lies in those ambitions, those energies, that cannot be restricted to a special favored class. It depends upon the inventions of unknown men, upon the originations of unknown men, upon the ambitions of unknown men. Every country is renewed out of the ranks of the unknown, not out of the ranks of those already famous and powerful and in control.
There has come over the land that un-American set of conditions which enables a small number of men who control the government to get favors from the government; by those favors to exclude their fellows from equal business opportunity; by those favors to extend a network of control that will presently dominate every industry in the country, and so make men forget the ancient time when America lay in every hamlet, when America was to be seen in every fair valley, when America displayed her great forces on the broad prairies, ran her fine fires of enterprise up over the mountain-sides and down into the bowels of the earth, and eager men were everywhere captains of industry, not employees; not looking to a distant city to find out what they might do, but looking about among their neighbors, finding credit according to their character, not according to their connections, finding credit in proportion to what was known to be in them and behind them, not in proportion to the securities they held that were approved where they were not known.” source

“It is not by augmenting the capital of the country, but by rendering a greater part of that capital active and productive than would otherwise be so, that the most judicious operations of banking can increase the industry of the country.” Adam Smith, The Wealth of Nations 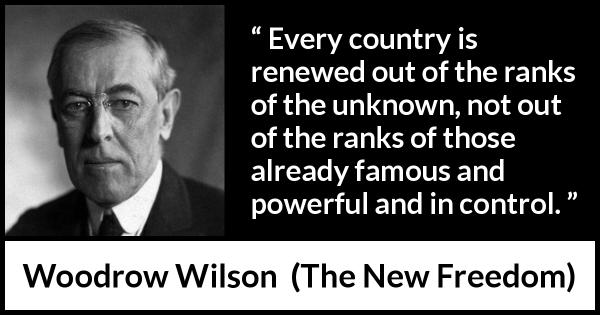 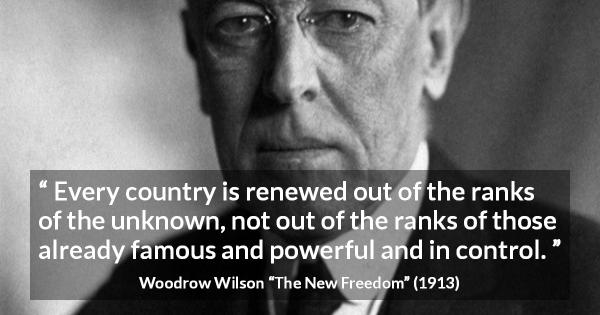 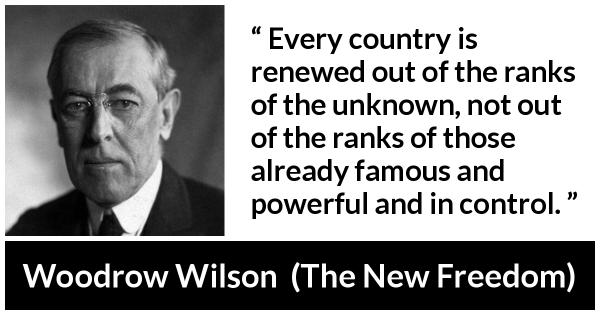 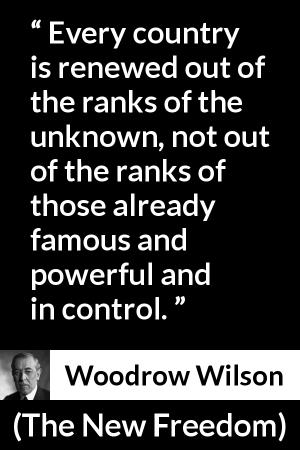 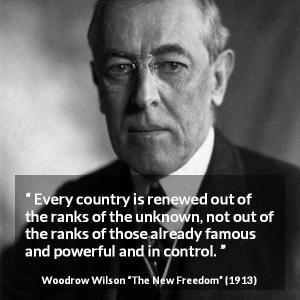 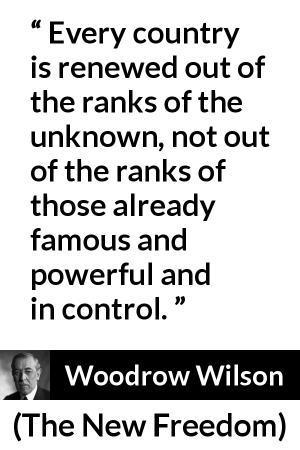