“It would mean that I would always be haunted by an intolerable sense of disgrace, and that those things that are meant for me as much as for anybody else—the beauty of the sun and moon, the pageant of the seasons, the music of daybreak and the silence of great nights, the rain falling through the leaves, or the dew creeping over the grass and making it silver—would all be tainted for me, and lose their healing power, and their power of communicating joy. To regret one's own experiences is to arrest one's own development. To deny one's own experiences is to put a lie into the lips of one's own life. It is no less than a denial of the soul.
For just as the body absorbs things of all kinds, things common and unclean no less than those that the priest or a vision has cleansed, and converts them into swiftness or strength, into the play of beautiful muscles and the moulding of fair flesh, into the curves and colours of the hair, the lips, the eye; so the soul in its turn has its nutritive functions also, and can transform into noble moods of thought and passions of high import what in itself is base, cruel and degrading; nay, more, may find in these its most august modes of assertion, and can often reveal itself most perfectly through what was intended to desecrate or destroy.” source

“no space of regret can make amends for one life's opportunity misused!” Charles Dickens, A Christmas Carol

“It is impossible to experience one’s own death objectively and still carry a tune.” Woody Allen, Getting Even

“There was a long hard time when I kept far from me the remembrance of what I had thrown away when I was quite ignorant of its worth. But since my duty has not been incompatible with the admission of that remembrance, I have given it a place in my...” Charles Dickens, Great Expectations 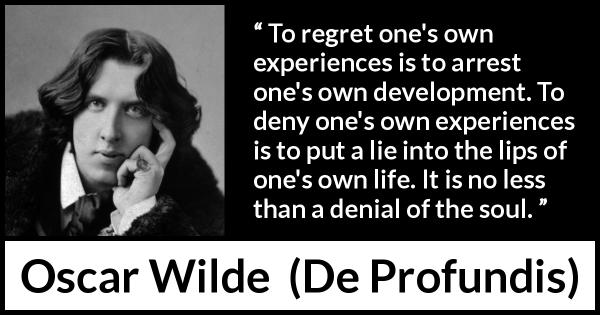 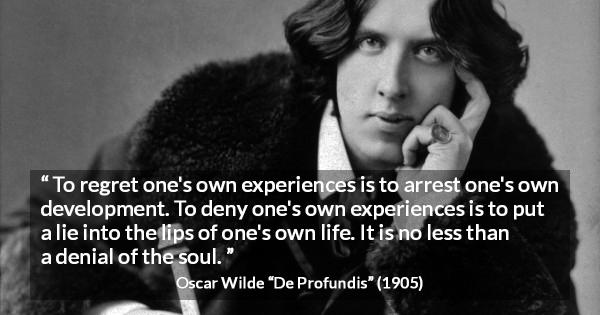 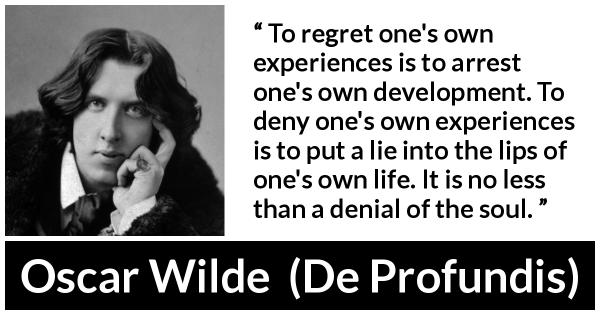 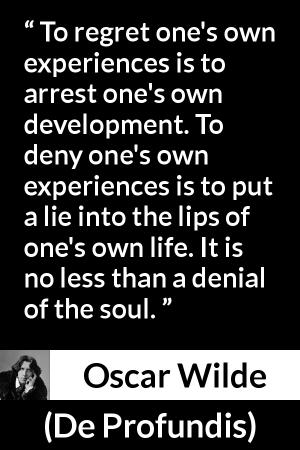 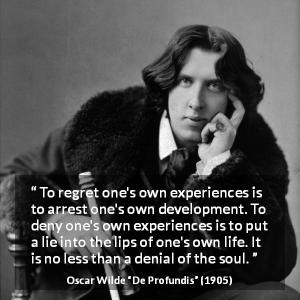 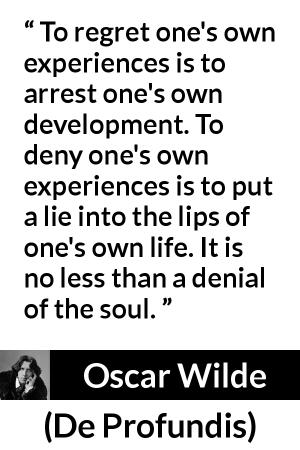