Oscar Wilde (Oscar Fingal O'Flahertie Wills Wilde) was an Irish writer, born in Dublin on 16 October 1854 and died in Paris on 30 November 1900. Oscar Wilde came from an educated background and distinguished himself with brilliant studies that led him to Magdalen College at Oxford University. Influenced by Walter Pater and John Ruskin, Wilde was noticed for his dandy style and became involved in the philosophical movement of aestheticism.

Oscar Wilde became part of London's cultural scene and published in many literary genres, including journalism and poetry. His flamboyant personality and sharp wit have made him a celebrity, and his plays like "The Importance of Being Earnest" triumphed in London, while his only novel "The Picture of Dorian Gray" raised criticism because of its moral ambiguity.

At the peak of his fame, Oscar Wilde was convicted of immorality following a dispute with his lover's father who was trying to make his homosexuality publicly known. After having completed his sentence, he wrote a final text about prison from Paris, where he took refuge, and died some time later in the most destitute conditions at the age of 46. 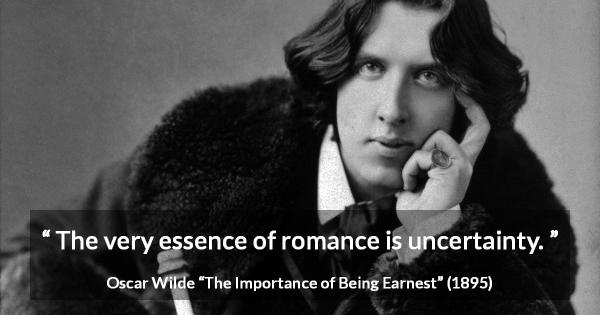 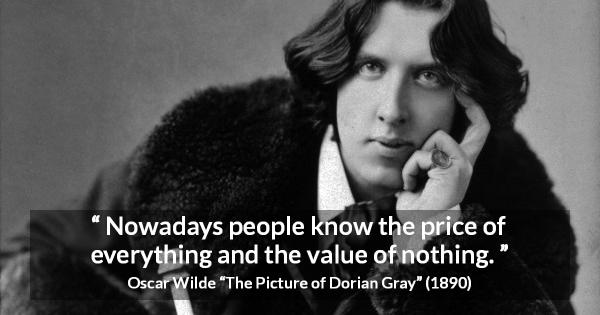 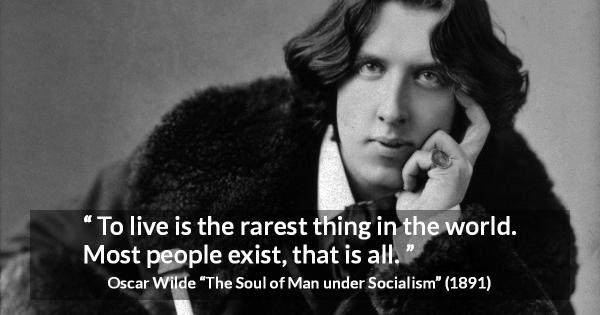 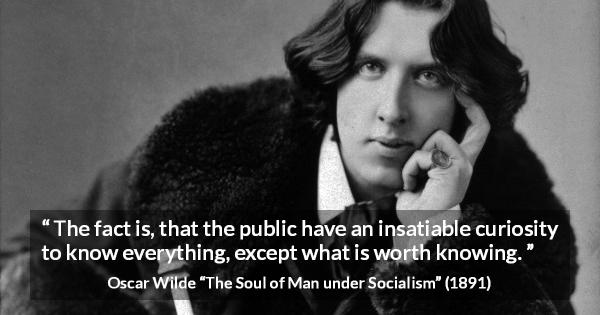 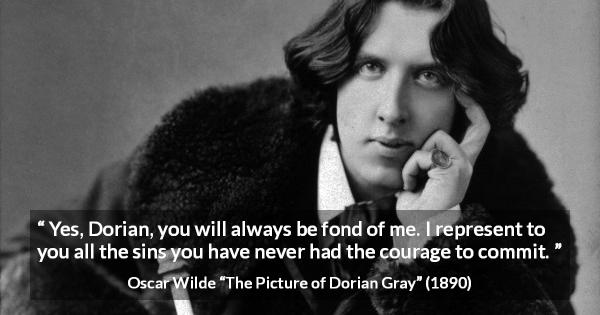 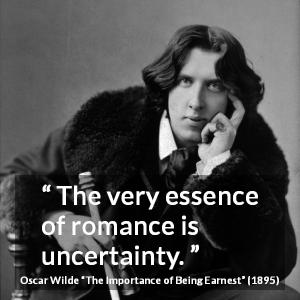 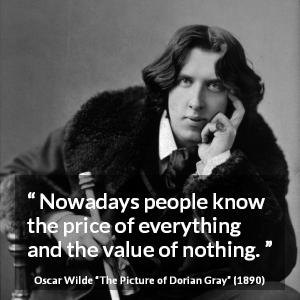 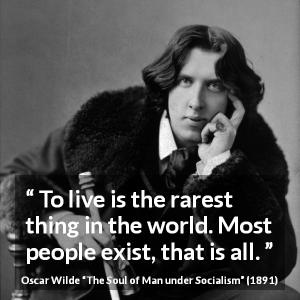 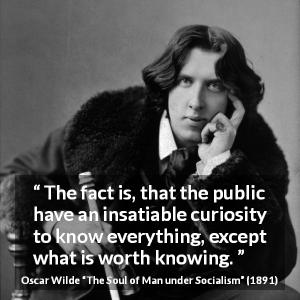 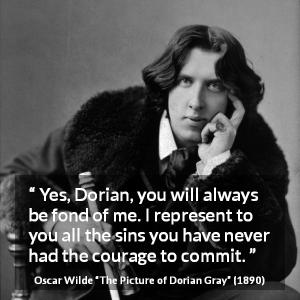