The Importance of Being Earnest quotes

The Importance of Being Earnest is a play by Oscar Wilde premiered on February 14, 1895 in London. This comedy takes place in Victorian times and mocks the social conventions of London's upper class.

Jack Worthing tells his best friend Algernon Moncrieff that he leads a double life by pretending to be a man of serious behaviour with his ward while in the city he indulges in libertine activities. Algernon having discovered Jack's property in the countryside, he goes there impersonating his friend's younger brother Ernest. After Algernon's trickery has been exposed, which unmasks Jack's, a twist will tell us that Jack is indeed Algernon's missing older brother, which finally settles the love difficulties of the two young men who can get engaged with the two young women they are wooing. 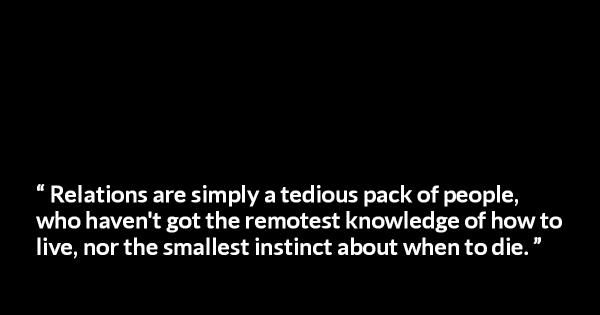 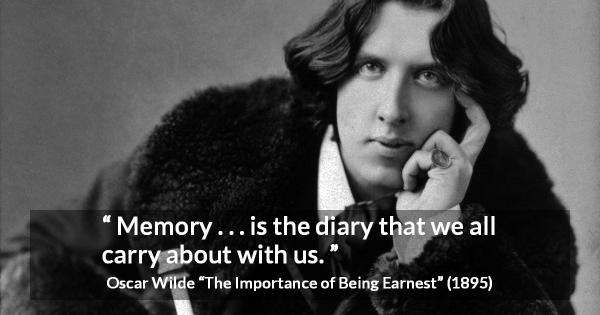 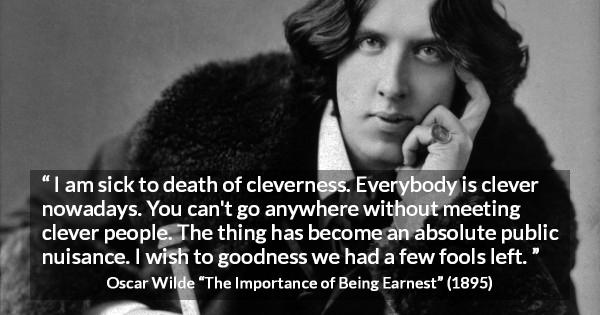 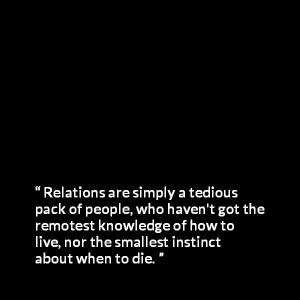 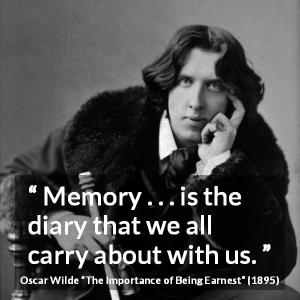 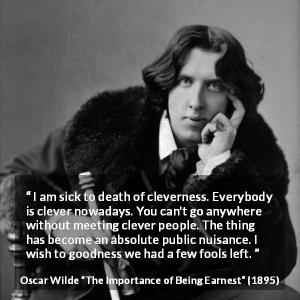 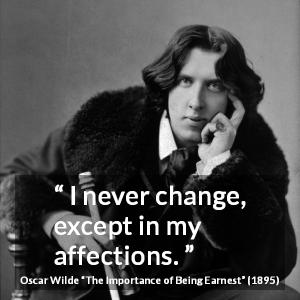