“ Strange children should smile at each other and say, 'Let's play.' ”
F. Scott Fitzgerald, Tender Is the Night (1934). copy citation

“He had long been outside of the world of simple desires and their fulfillments, and he was inept and uncertain. For all he knew there might be some code among the wanderers of obscure spas by which they found each other quickly.
—Perhaps the next gesture was his. Strange children should smile at each other and say, "Let's play."
He moved closer, the shadow moved sideways. Possibly he would be snubbed like the scapegrace drummers he had heard of in youth. His heart beat loud in contact with the unprobed, undissected, unanalyzed, unaccounted for.” source

“All children in some form or another have genius; the trick is to bring it out in them.” Charlie Chaplin, My Autobiography

“Time is a game played beautifully by children.” Heraclitus, On Nature

“Children have the strangest adventures without being troubled by them.” J. M. Barrie, Peter Pan

“You know, schizoid behavior is a pretty common thing in children. It’s accepted, because all we adults have this unspoken agreement that children are lunatics.” Stephen King, The Shining

“Let us make that one point—that no child will be unwanted and also that we meet each other always with a smile, especially when it is difficult to smile.” Mother Teresa, Where There Is Love, There Is God

“I am the happiest creature in the world. Perhaps other people have said so before, but not one with such justice. I am happier even than Jane; she only smiles, I laugh.” Jane Austen, Pride and Prejudice

“And some that smile have in their hearts, I fear, millions of mischiefs.” William Shakespeare, Julius Caesar

“She smiled at him, making sure that the smile gathered up everything inside her and directed it toward him, making him a profound promise of herself for so little, for the beat of a response, the assurance of a complimentary vibration in him.” F. Scott Fitzgerald, Tender Is the Night 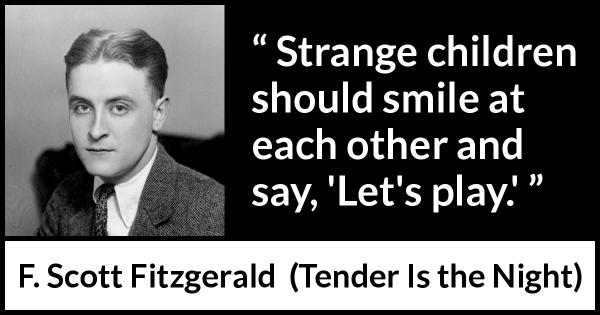 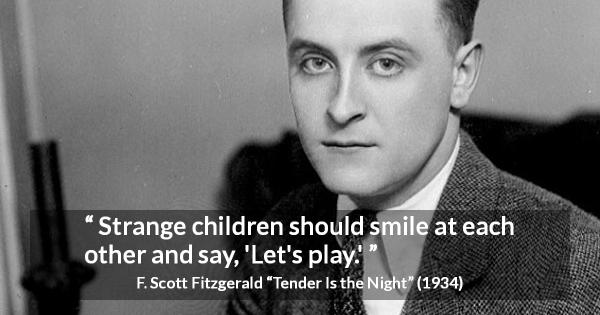 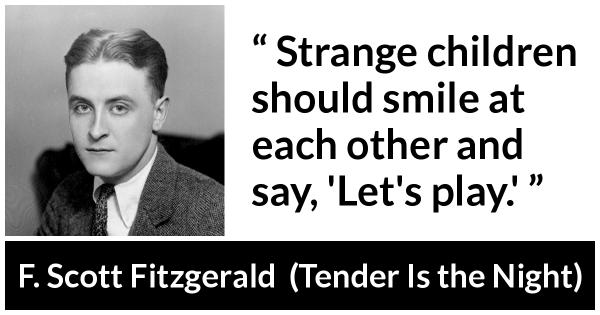 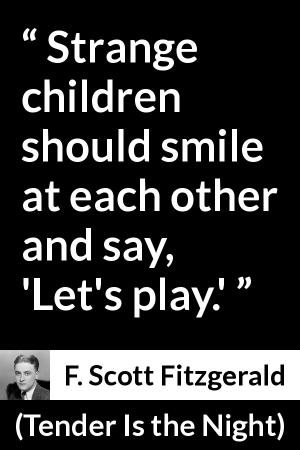 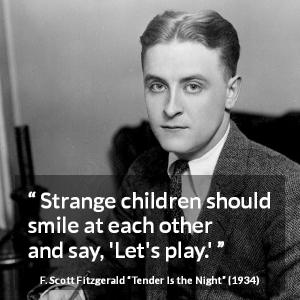 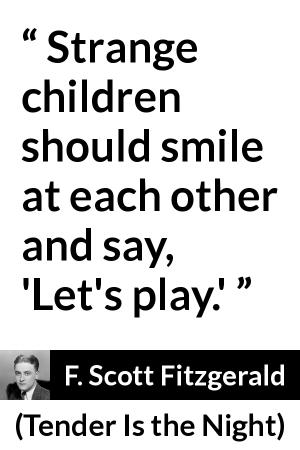