“he who sings scares away his woes.” Miguel de Cervantes, Don Quixote

“Elvish singing is not a thing to miss, in June under the stars, not if you care for such things.” J. R. R. Tolkien, The Hobbit

“To sing you must first open your mouth. You must have a pair of lungs, and a little knowledge of music. It is not necessary to have an accordion, or a guitar. The essential thing is to want to sing. This then is a song. I am singing.” Henry Miller, Tropic of Cancer

Narrative of the Life of Frederick Douglass, an American Slave (2)
Tropic of Cancer (1)
The Hobbit (1)
To Kill a Mockingbird (1)
Don Quixote (1) 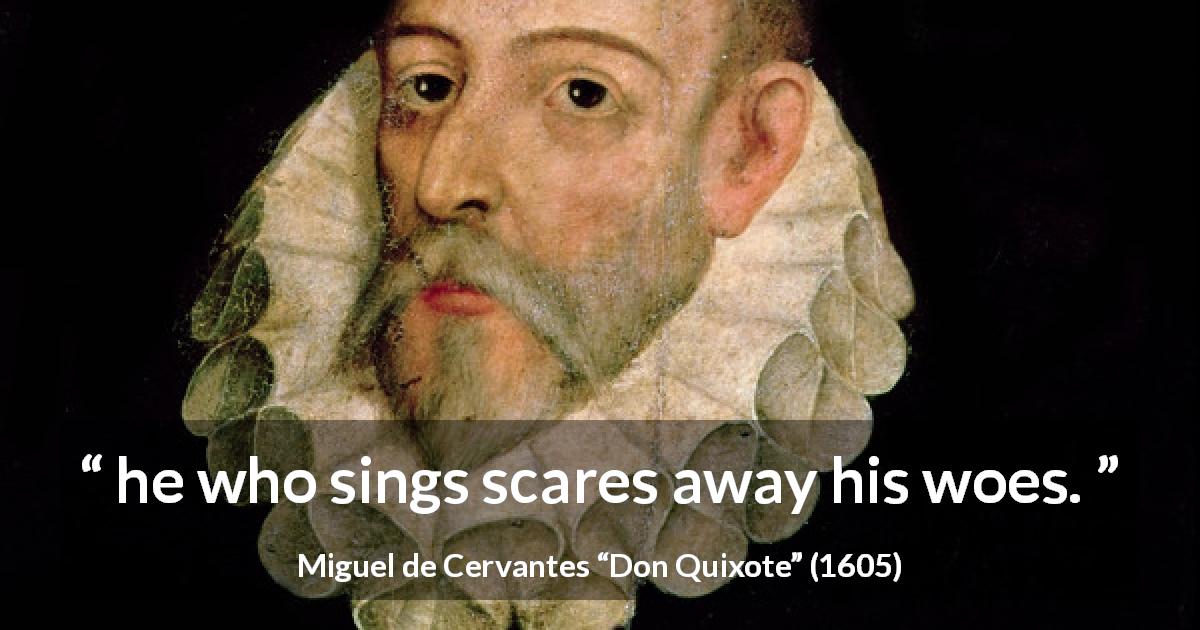 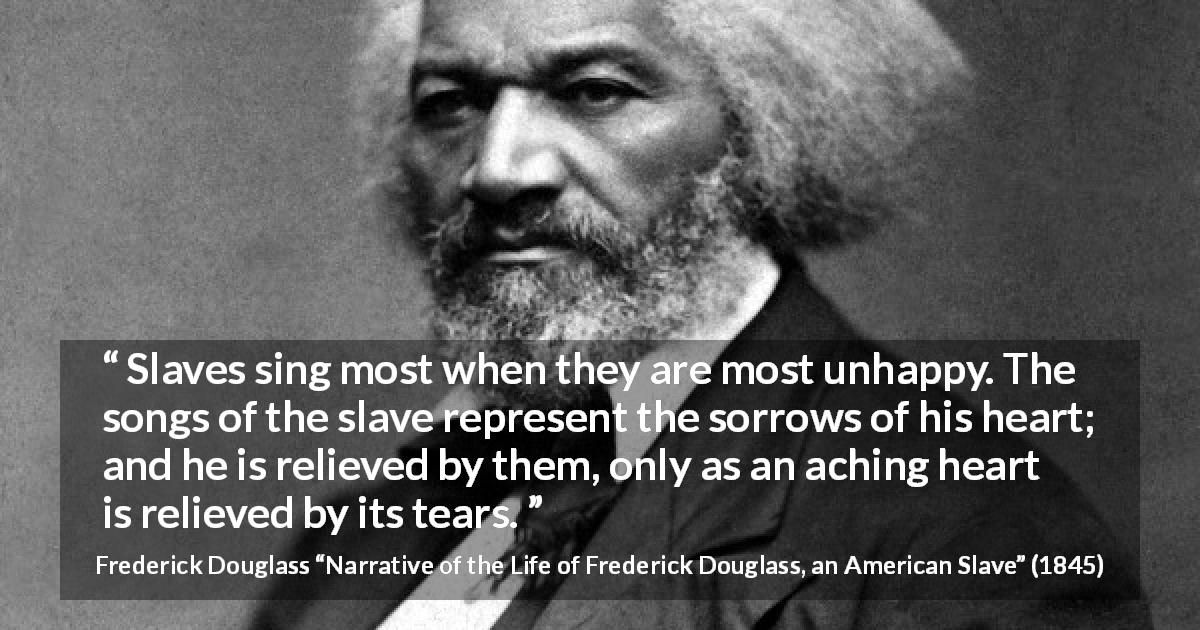 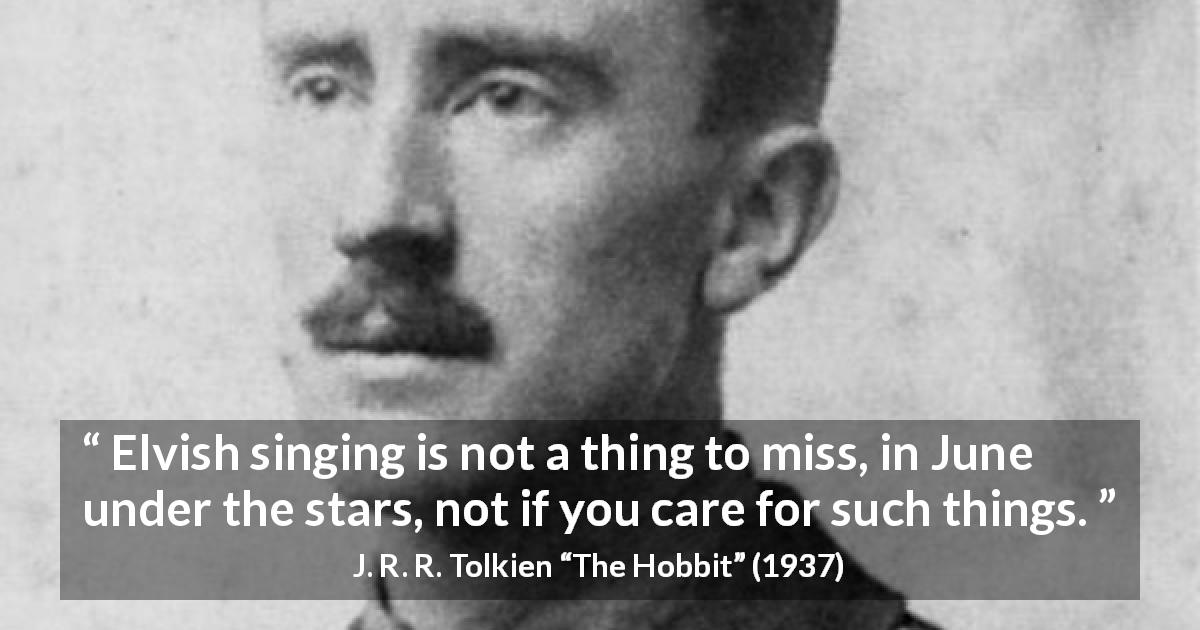 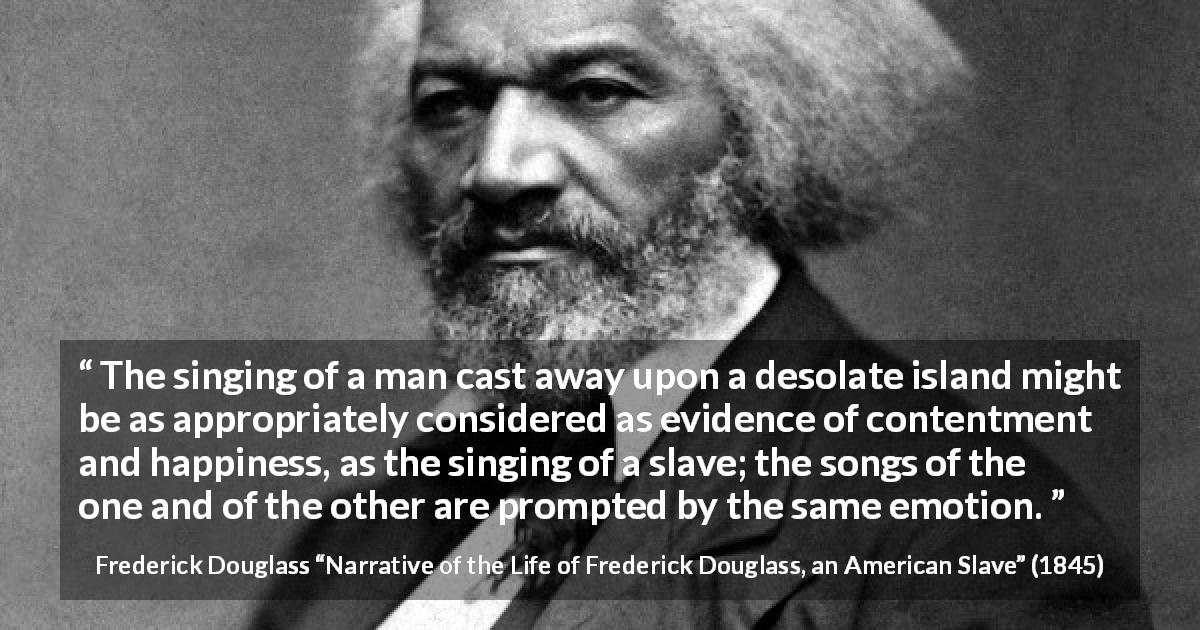 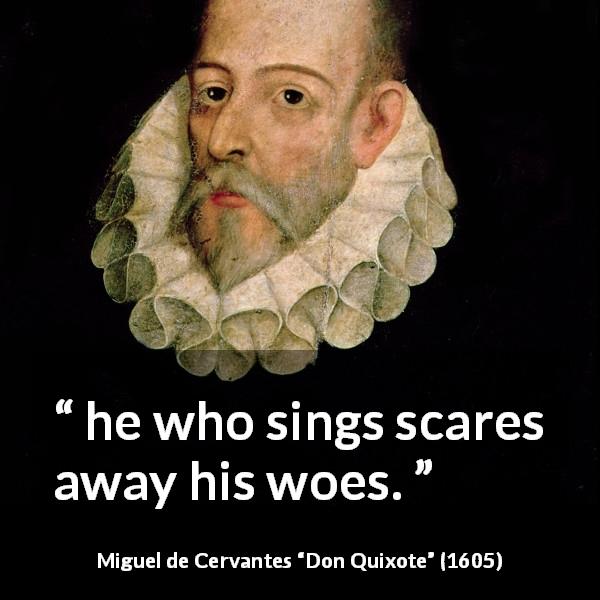 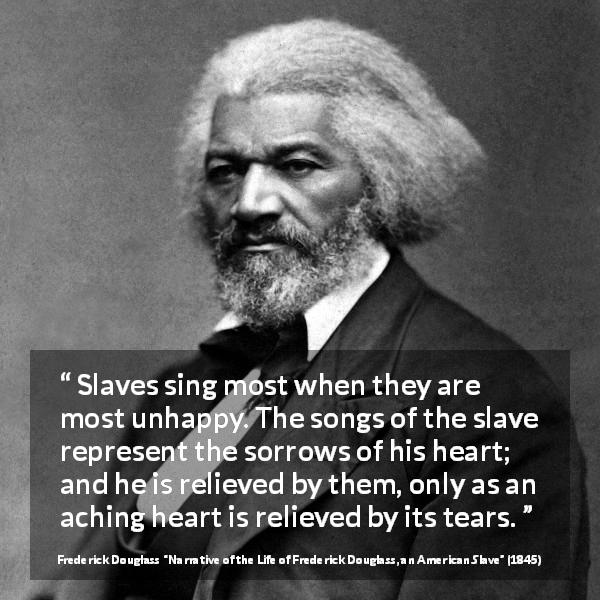 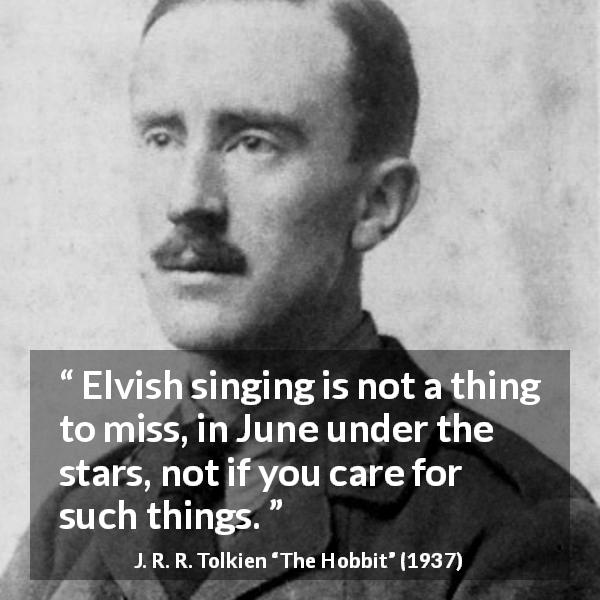 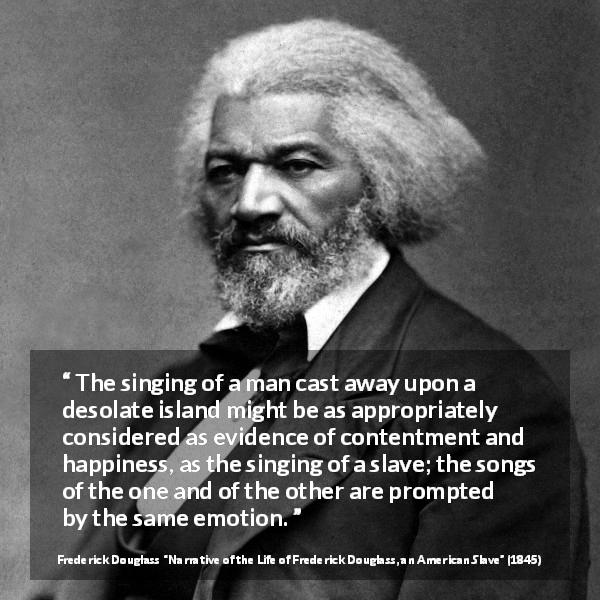 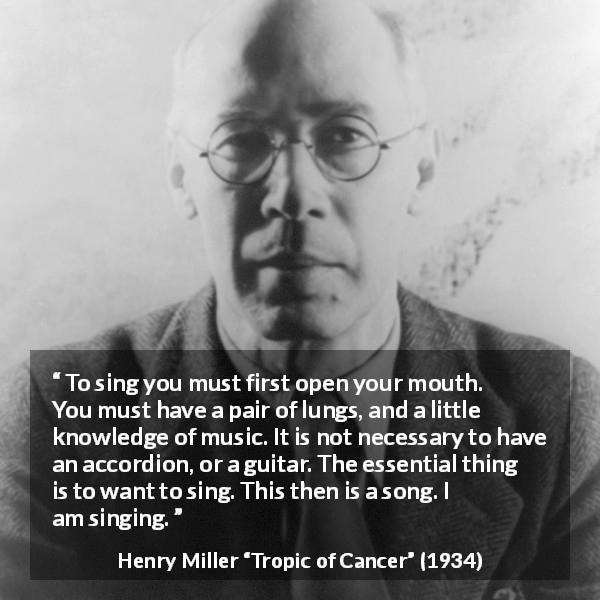