“A book is a loaded gun in the house next door. Burn it. Take the shot from the weapon. Breach man's mind. Who knows who might be the target of the well-read man?” Ray Bradbury, Fahrenheit 451

“Man cannot survive except through his mind. He comes on earth unarmed. His brain is his only weapon.” Ayn Rand, The Fountainhead

“The atom bomb is a paper tiger which the U.S. reactionaries use to scare people. It looks terrible, but in fact it isn't. Of course, the atom bomb is a weapon of mass slaughter, but the outcome of a war is decided by the people, not by one or two...” Mao Zedong, Quotations from Chairman Mao Tse-tung

“I have always had more dread of a pen, a bottle of ink, and a sheet of paper, than of a sword or pistol.” Alexandre Dumas, The Count of Monte Cristo

“Above all, we must realize that no arsenal or no weapon in the arsenals of the world is so formidable as the will and moral courage of free men and women. It is a weapon our adversaries in today's world do not have.” Ronald Reagan, Inaugural Address 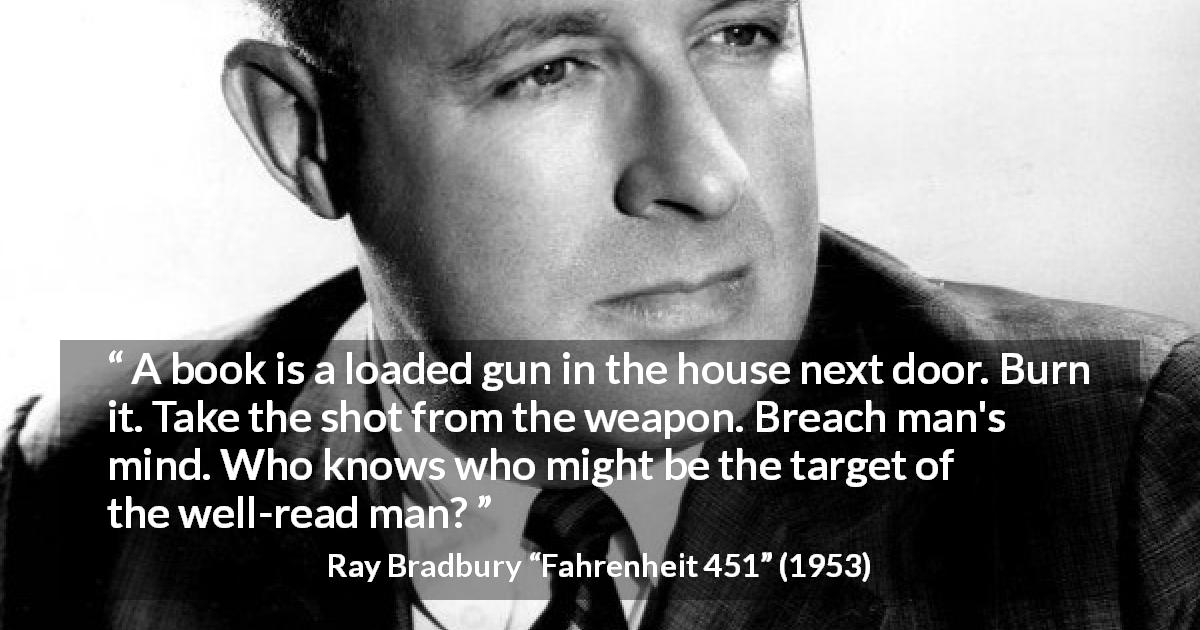 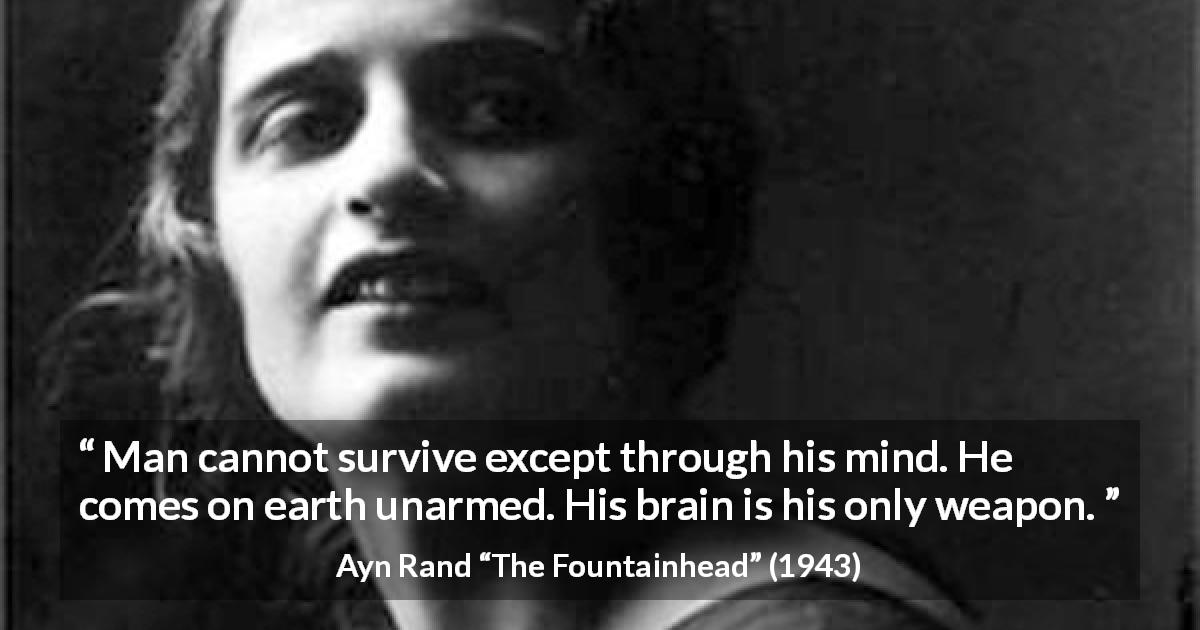 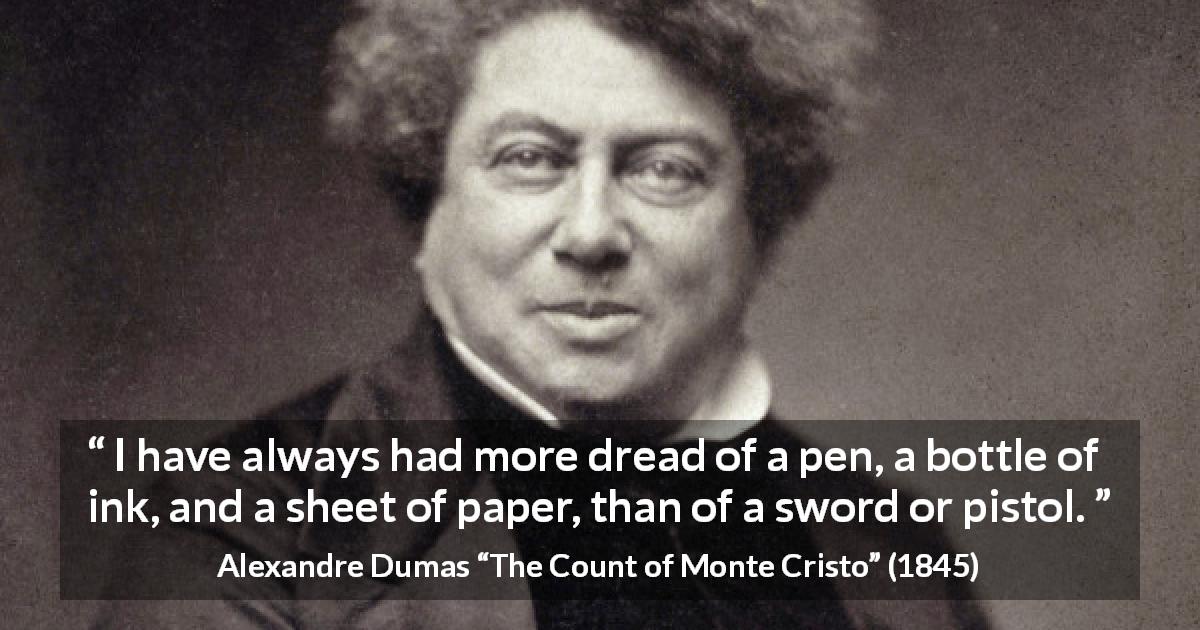 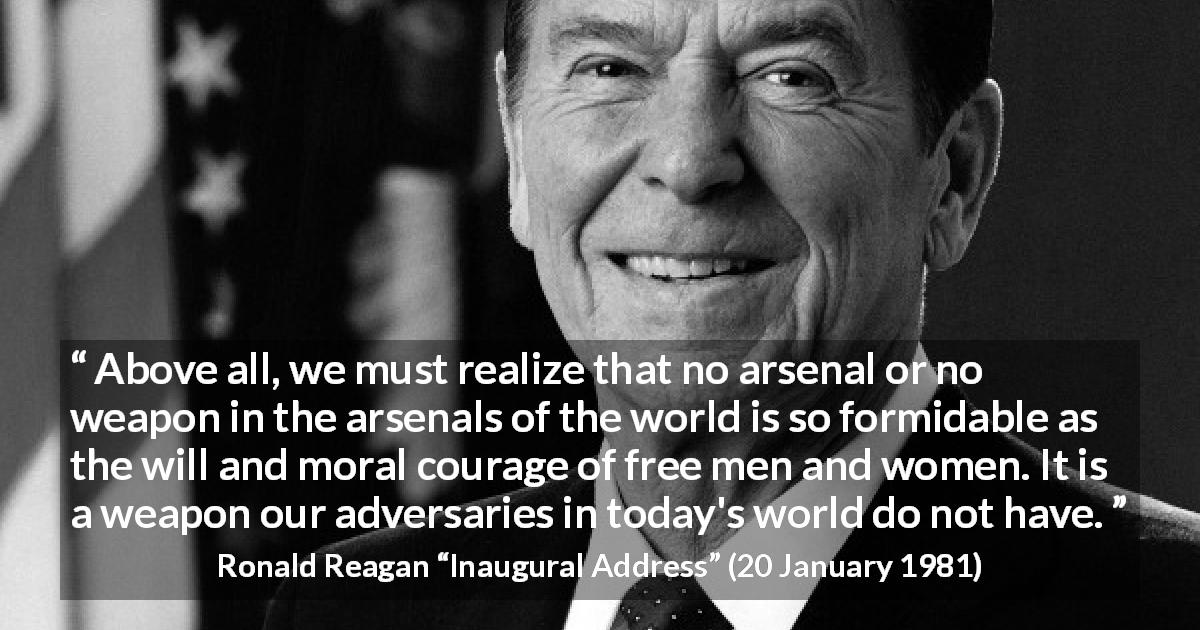 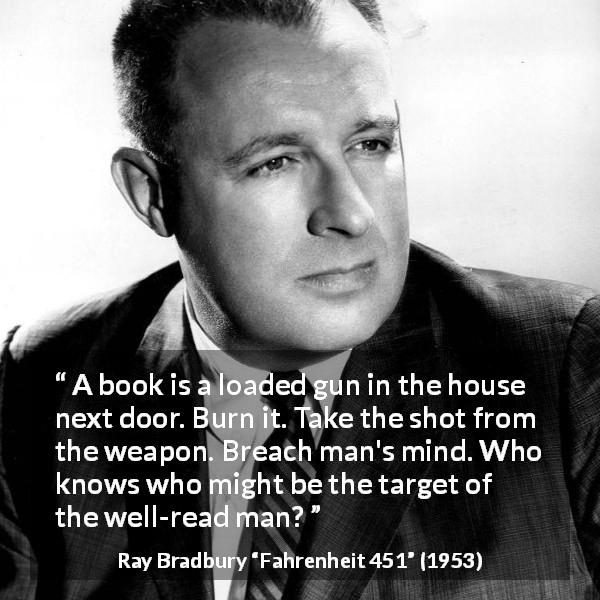 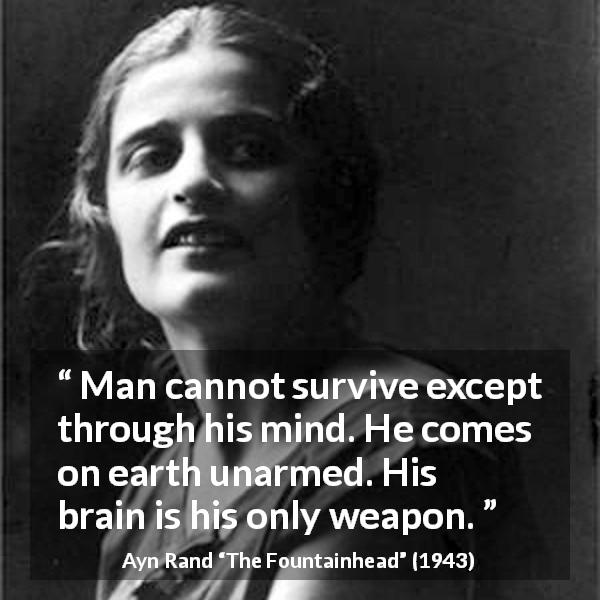 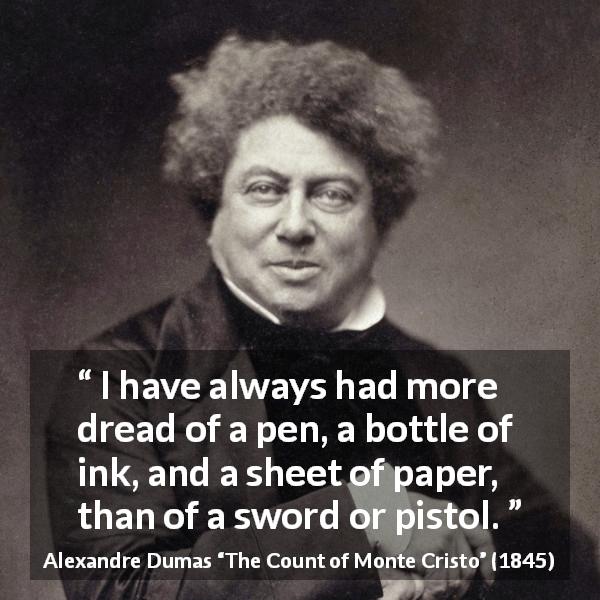 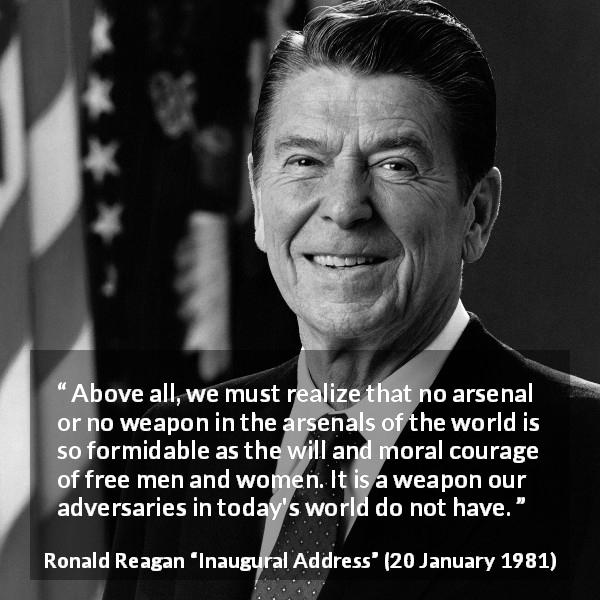