The Tragedy of Cymbeline, King of Britain is a play written by William Shakespeare around 1611. The action takes place on the island of Brittany and in Italy, and the play deals with the theme of jealousy.

Imogen, daughter of King Cymbeline of Brittany, has secretly married Posthumus, a man of value but who has no royal blood. For this reason, Cymbeline banishes Posthumus, who ends up in Italy. There, he meets Iachimo who makes the bet that he can seduce his wife. Although the attempt to seduce Imogen fails, Iachimo convinces Posthumus that the adultery has occurred through the treacherous theft of a piece of jewelry belonging to the princess. Finally, the cheating will be discovered, allowing both spouses to be reunited. 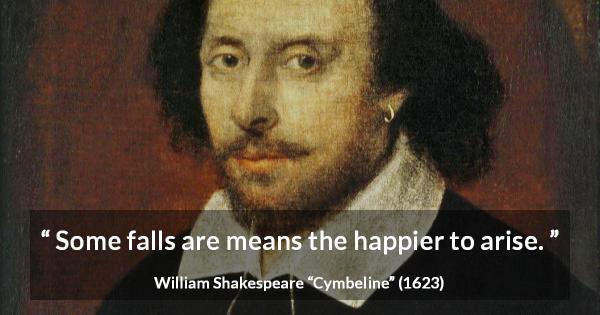 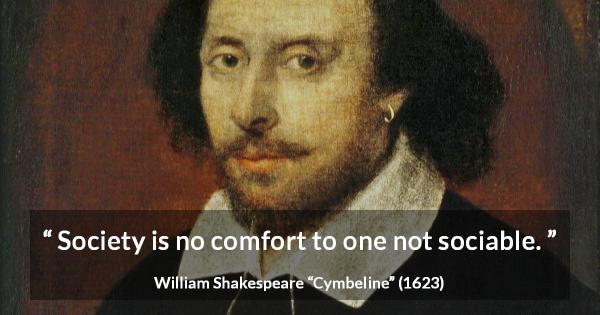 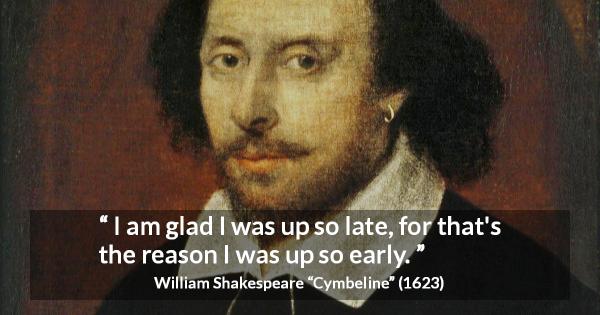 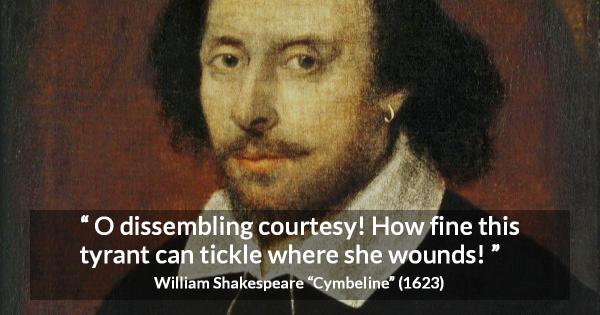 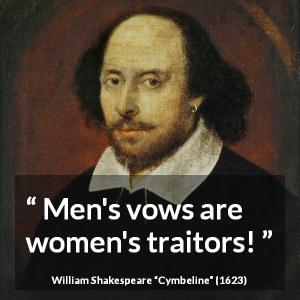 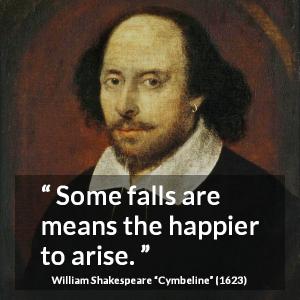 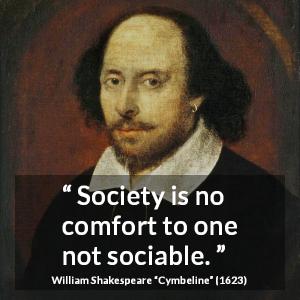 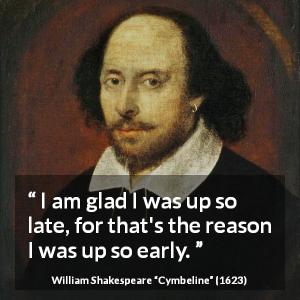 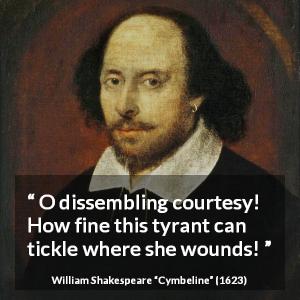