Jane Austen, born on December 16, 1775 in Steventon and died on July 18, 1817 in Winchester, was an English novelist. Having been somewhat successful during her lifetime, Jane Austen has acquired a prominent place in English-speaking literature over time. Her critical and ironical style announces the transition to the literary realism of the 19th century.

Jane Austen, who came from the English gentry, remained very close to her family all her life, after a brief period in a boarding school during her youth. She began writing at an early age and benefited from the support of her family, for whom she used to read aloud her works. She published her first novel, Sense and Sensibility, in 1811, which was quickly followed by Pride and Prejudice in 1813, Mansfield Park in 1814 and Emma in 1815. Her health having deteriorated significantly in 1817, Jane Austen died at the age of 41, leaving several works unpublished or unfinished. 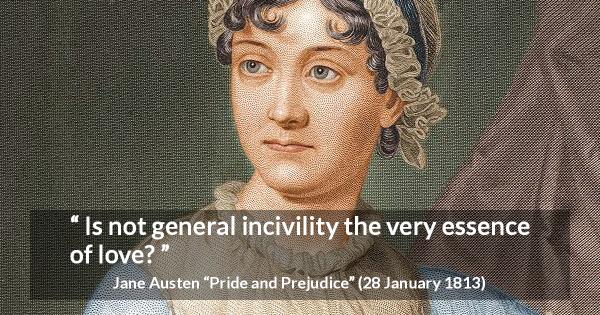 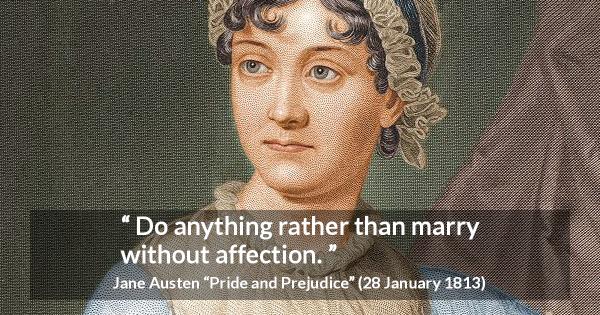 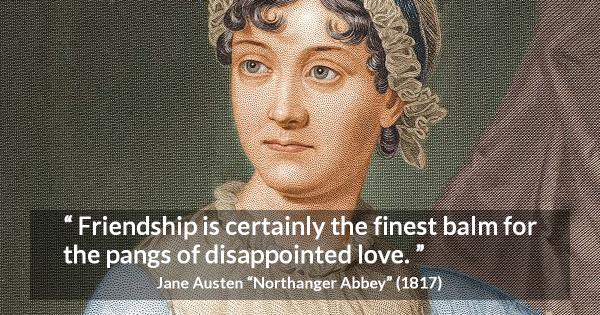 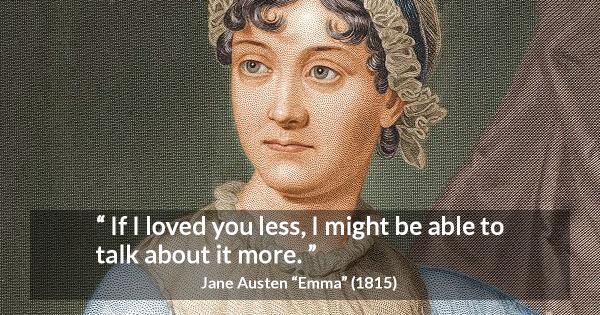 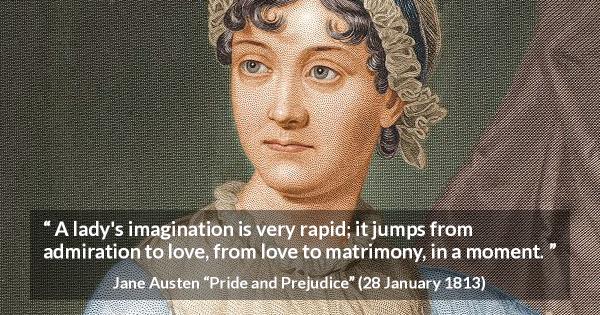 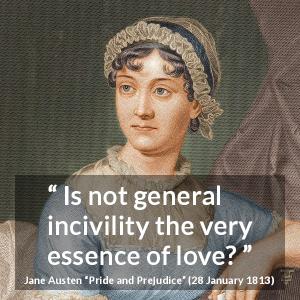 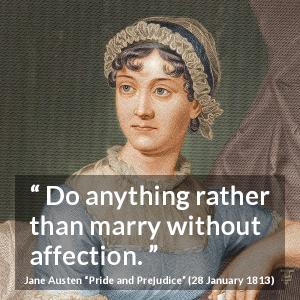 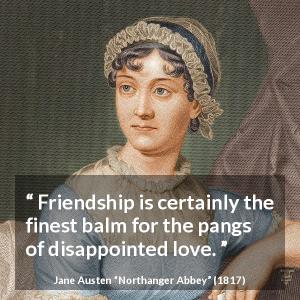 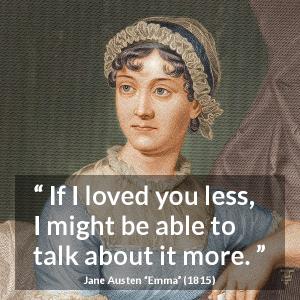 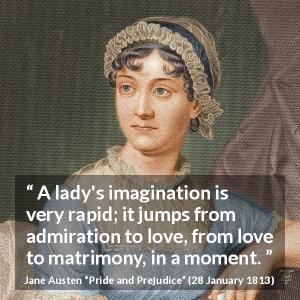