Richard II is a play by William Shakespeare written in 1595 that begins the tetralogy composed with the two parts of Henry IV and finished by Henry V. It relates the reign of Richard II of England.

Following a legal dispute that he has to settle, Richard II banishes his cousin Henry Bolingbroke from England. When John of Gaunt dies, the King steals Bolingbroke from the inheritance of his father's property, which causes resentment and fear of the nobility towards Richard. Finally Bolingbroke returns to England and allies the nobles in conflict with the King, and even succeeds in being crowned under the name of Henry IV. Richard will be murdered by Exton. 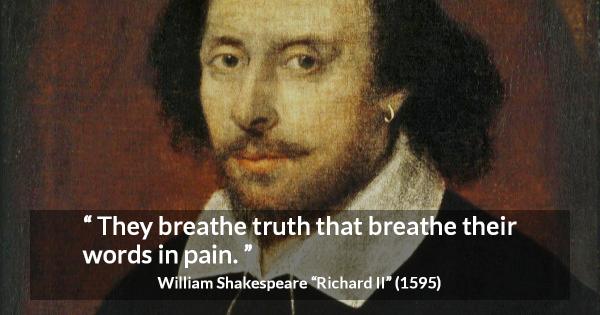 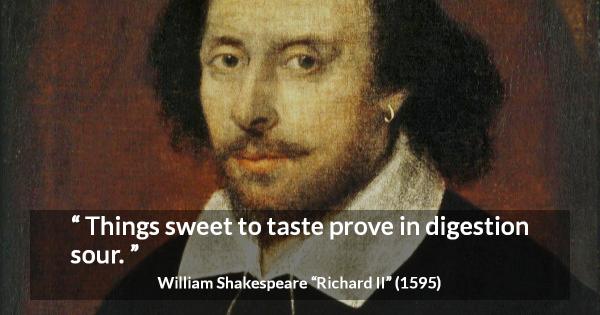 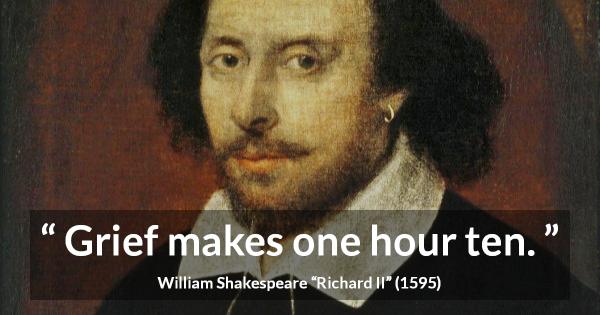 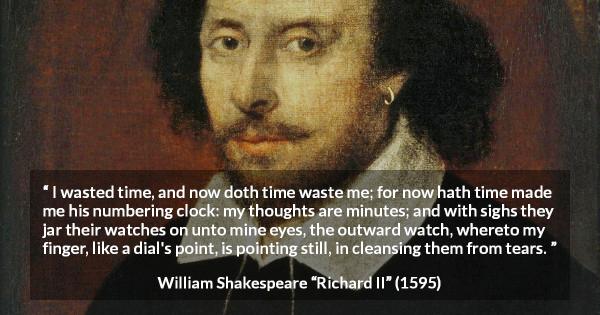 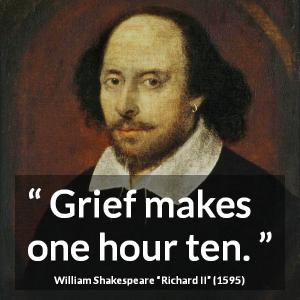 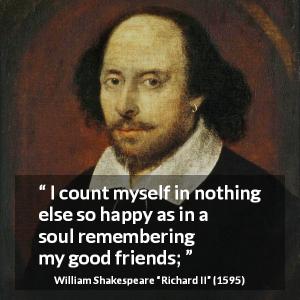 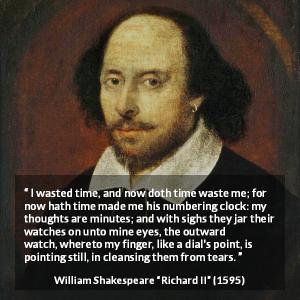