The Merchant of Venice quotes

The Merchant of Venice is a play by William Shakespeare written between 1596 and 1599. This comedy also has tragic aspects.

Antonio borrows money from Shylock to help his friend Bassanio woo Portia. But Shylock demands to be able to take a pound of flesh from Antonio if he is unable to reimburse him, which Antonio accepts. After Antonio's boats are reported lost, Shylock, in a revengeful spirit for the humiliations he was subjected to, demands to retrieve his pound of flesh. After the case is exposed to the doge, the inapplicability of the sentence leads to a compromise to avoid the worst for Antonio. 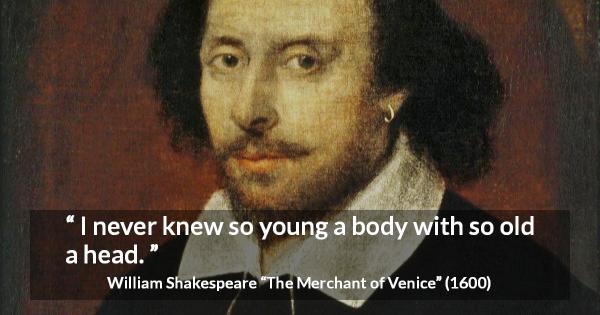 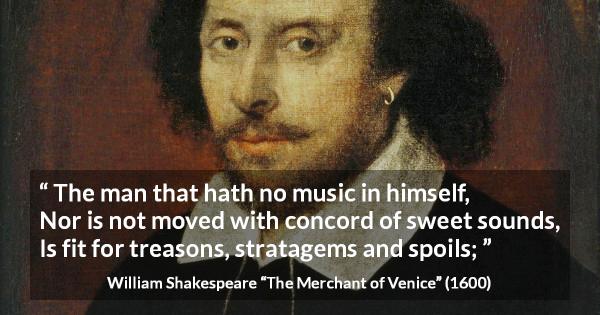 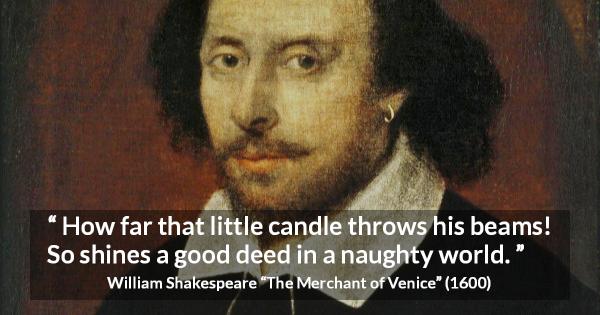 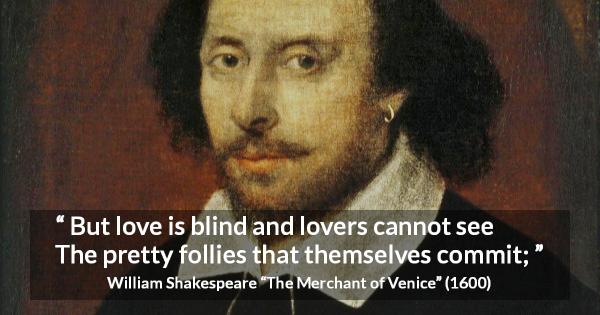 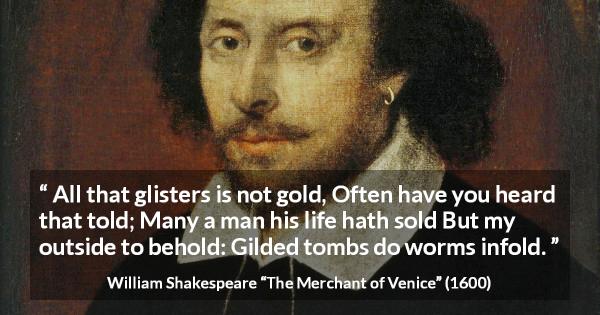 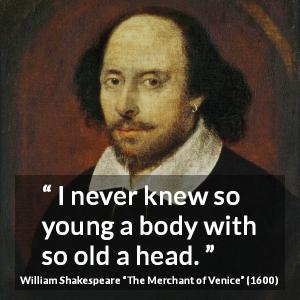 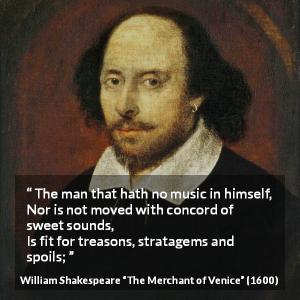 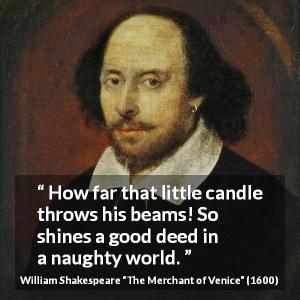 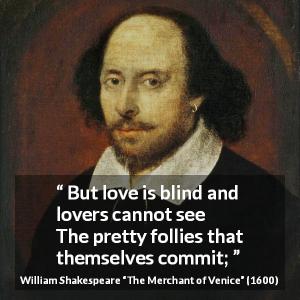 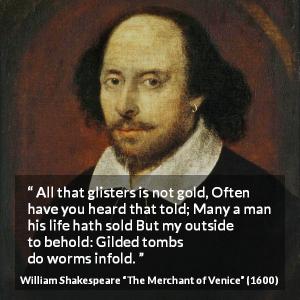