“The word you aretrying to think of is solipsism. But you are mistaken. This is not solipsism. Collective solipsism, if you like. But that is a different thing: in fact, the opposite thing. All this is a digression,» he added in adifferent tone. «The real power, the power we have to fight for night and day, is not power over things, but over men.» He paused, and for a moment assumed again his air of a schoolmaster questioning a promising pupil: «How does one man assert his power over another, Winston?»
Winston thought. «By making him suffer,» he said.” source

“The power to do good is also the power to do harm; those who control the power today may not tomorrow; and, more important, what one man regards as good, another may regard as harm.” Milton Friedman, Capitalism and Freedom

“the great threat to freedom is the concentration of power.” Milton Friedman, Capitalism and Freedom

“Common sense will tell us, that the power which hath endeavoured to subdue us, is of all others the most improper to defend us.” Thomas Paine, Common Sense

“human power is extremely limited, and is infinitely surpassed by the power of external causes; we have not, therefore, an absolute power of shaping to our use those things which are without us.” Baruch Spinoza, Ethics

“Political power grows out of the barrel of a gun.” Mao Zedong, Quotations from Chairman Mao Tse-tung 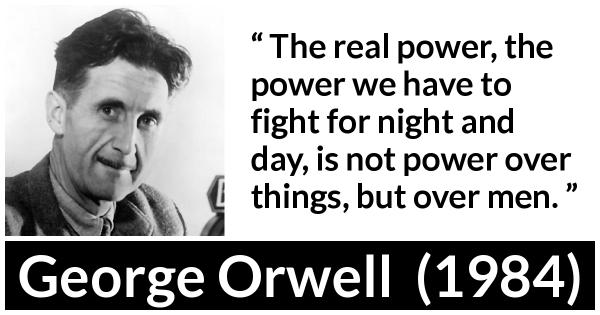 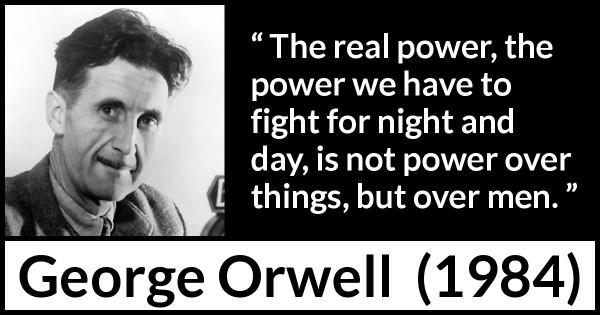 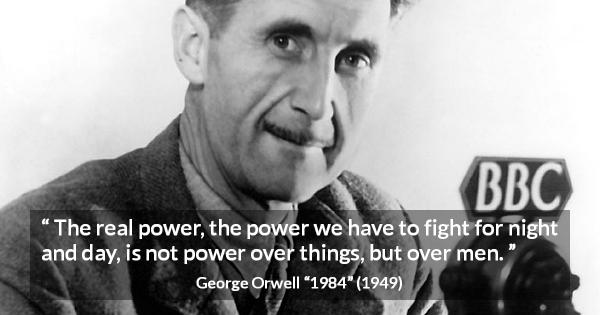 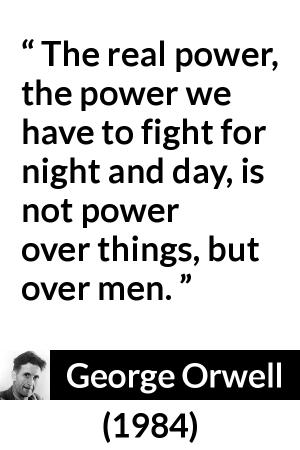 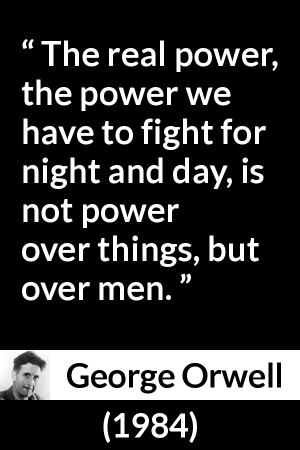 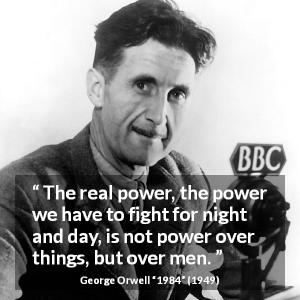