“One does not establish a dictatorship in order to safeguard a revolution; one makes the revolution in order toestablish the dictatorship. The object of persecution is persecution. The object of torture is torture. The object of power is power. Now do you begin to understand me?»
Winston was struck, as he had been struck before, by the tiredness of O'Brien's face. It was strong and fleshy and brutal, it was full of intelligence and a sort of controlled passion before which he felt himself helpless; but it was tired.” source

“Concentrated power is not rendered harmless by the good intentions of those who create it.” Milton Friedman, Capitalism and Freedom

“the great threat to freedom is the concentration of power.” Milton Friedman, Capitalism and Freedom

“The power to do good is also the power to do harm; those who control the power today may not tomorrow; and, more important, what one man regards as good, another may regard as harm.” Milton Friedman, Capitalism and Freedom

“The real power, the power we have to fight for night and day, is not power over things, but over men.” George Orwell, 1984

“You who are in power have only the means that money produces—we who are in expectation, have those which devotion prompts.” Alexandre Dumas, The Count of Monte Cristo

“human power is extremely limited, and is infinitely surpassed by the power of external causes; we have not, therefore, an absolute power of shaping to our use those things which are without us.” Baruch Spinoza, Ethics 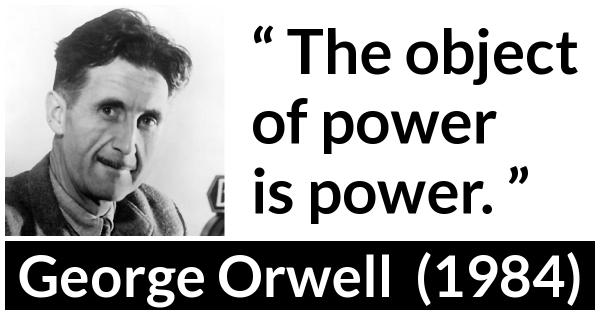 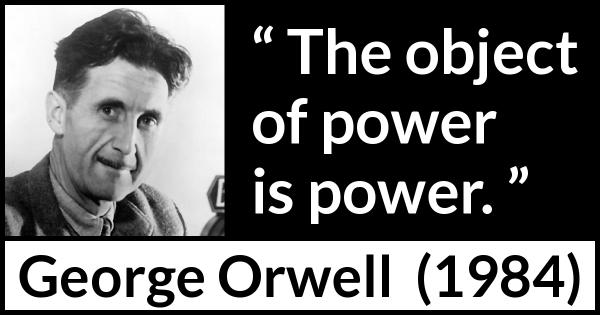 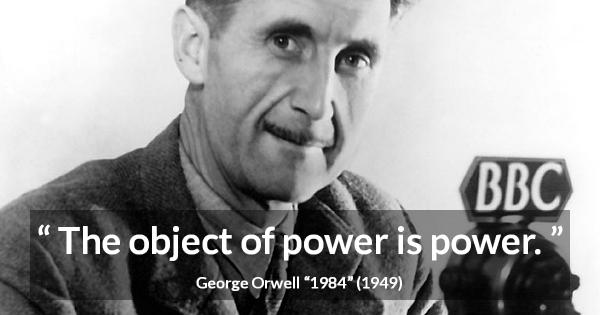 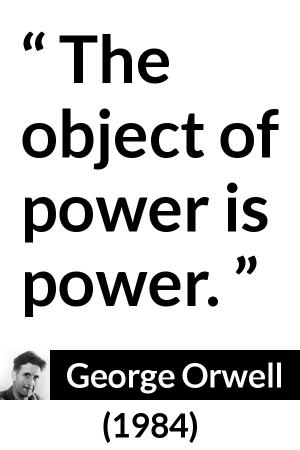 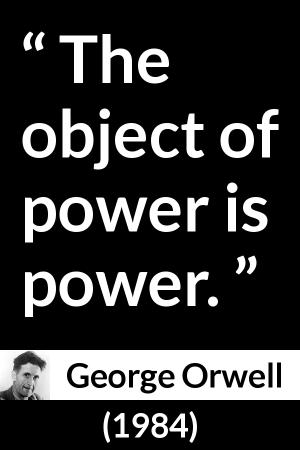 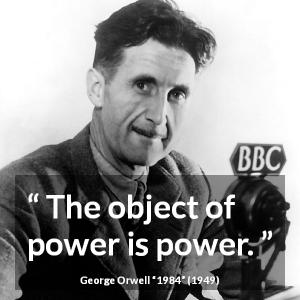