“There will come a supreme moment in which there will be care neither for ourselves nor for others, but a complete abandon, a sans souci of unspeakable indifference, and this moment will never be taken from us; time cannot rob us of it but, as far as we are concerned, it will last for ever and ever without flying. So that, even for the most wretched and most guilty, there is a heaven at last where neither moth nor rust doth corrupt and where thieves do not break through nor steal. To himself every one is an immortal: he may know that he is going to die, but he can never know that he is dead.
VI If life is an illusion, then so is death—the greatest of all illusions. If life must not be taken too seriously—then so neither must death.
VII The dead are often just as living to us as the living are, only we cannot get them to believe it.” source

“He is still very much alive in the past, so it is very silly for people to cry at his funeral. All moments, past, present and future, always have existed, always will exist.” Kurt Vonnegut, Slaughterhouse-Five

“You are the true master of death, because the true master does not seek to run away from Death. He accepts that he must die, and understands that there are far, far worse things in the living world than dying.” J. K. Rowling, Harry Potter and the Deathly Hallows

“Death is so terribly final, while life is full of possibilities.” George R. R. Martin, A Game of Thrones

“Sorry I will never know him... but he will know why I died and I hope he will understand. I was trying to make a world in which he could live a happier life.” J. K. Rowling, Harry Potter and the Deathly Hallows

“the human animal is a beast that dies but the fact that he's dying don't give him pity for others” Tennessee Williams, Cat on a Hot Tin Roof

“If you take ‘mortality’ as being, not death, but the foreknowledge of it and the fear of it, then ‘immortality’ is the absence of such fear. Babies are immortal. Edit out the fear, and you’ll be...” Margaret Atwood, Oryx and Crake 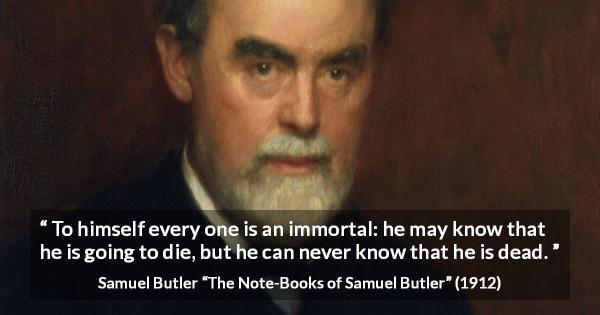 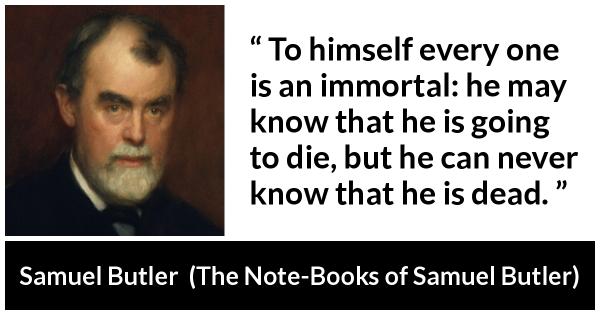 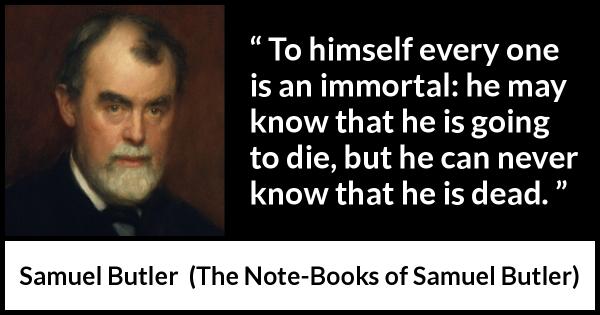 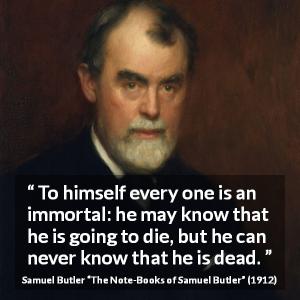 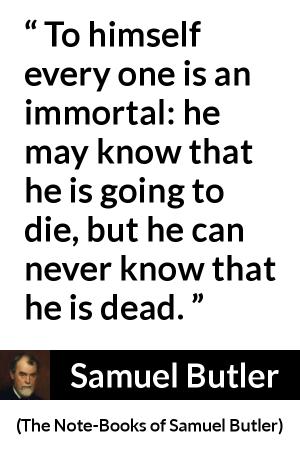 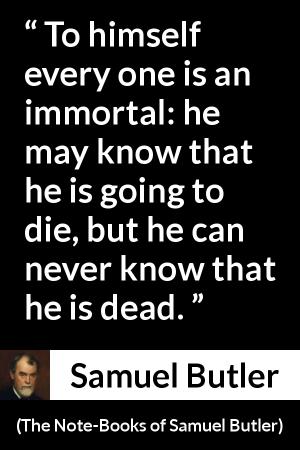