“Such obligations are annulled in most cases by the praetor's edict in equity,/a in some cases by the laws.
{33} Injustice often arises also through chicanery, that is, through an over-subtle and even fraudulent construction of the law. This it is that gave rise to the now familiar saw, "More law, less justice." Through such interpretation also a great deal of wrong is committed in transactions between state and state; thus, when a truce had been made with the enemy for thirty days, a famous general/a went to ravaging their fields by night, because, he said, the truce stipulated "days," not nights.” source

“I submit that an individual who breaks a law that conscience tells him is unjust, and who willingly accepts the penalty of imprisonment in order to arouse the conscience of the community over its injustice, is in reality expressing the highest...” Martin Luther King, Jr., Letter from a Birmingham Jail

“The prestige of government has undoubtedly been lowered considerably by the Prohibition laws. For nothing is more destructive of respect for the government and the law of the land than passing laws which cannot be enforced.” Albert Einstein, The world as I see it
“I had hoped that the white moderate would understand that law and order exist for the purpose of establishing justice and that when they fail in this purpose they become the dangerously structured dams that block the flow of social progress.” Martin Luther King, Jr., Letter from a Birmingham Jail

“Never pray for justice, because you might get some.” Margaret Atwood, Cat's Eye 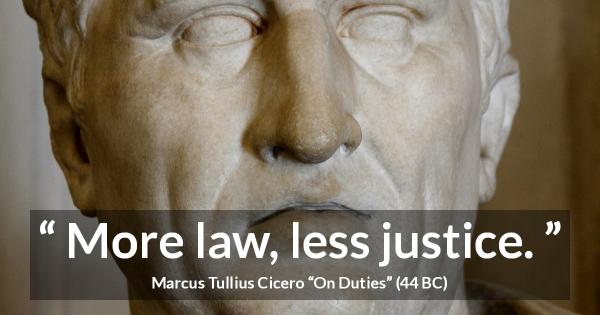 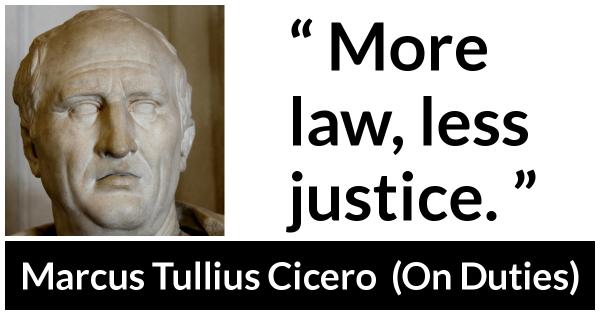 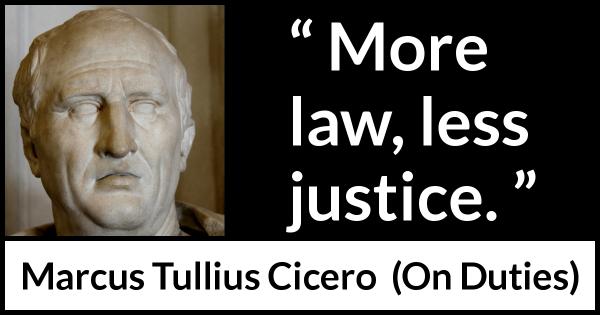 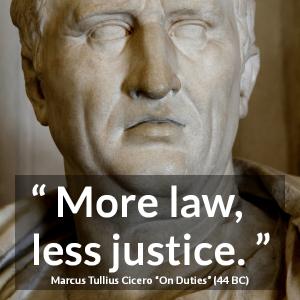 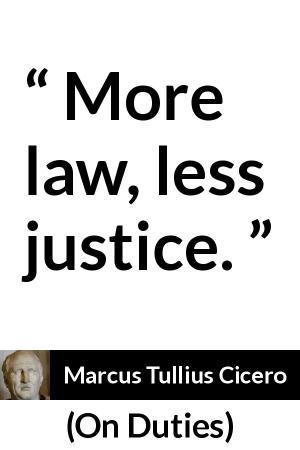 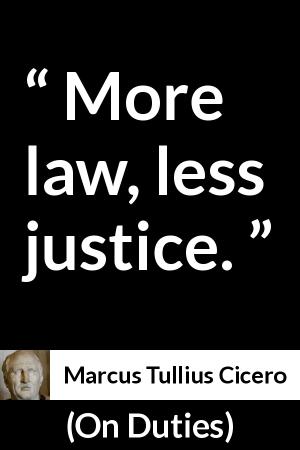