“ Revenge is a kind of wild justice; which the more man's nature runs to, the more ought law to weed it out. ”
Francis Bacon, The Essays of Francis Bacon (1597). copy citation

“And it was a notable observation of a wise father, and no less ingenuously confessed; that those which held and persuaded pressure of consciences, were commonly interested therein, themselves, for their own ends.
Of Revenge REVENGE is a kind of wild justice; which the more man's nature runs to, the more ought law to weed it out. For as for the first wrong, it doth but offend the law; but the revenge of that wrong, putteth the law out of office. Certainly, in taking revenge, a man is but even with his enemy; but in passing it over, he is superior; for it is a prince's part to pardon.” source

“I submit that an individual who breaks a law that conscience tells him is unjust, and who willingly accepts the penalty of imprisonment in order to arouse the conscience of the community over its injustice, is in reality expressing the highest...” Martin Luther King, Jr., Letter from a Birmingham Jail

“Revenge may be wicked, but it's natural” William Makepeace Thackeray, Vanity Fair

“The passage from the state of nature to the civil state produces a very remarkable change in man, by substituting justice for instinct in his conduct, and giving his actions the morality they had formerly lacked.” Jean-Jacques Rousseau, The Social Contract

“to accuse, requires less eloquence (such is man's nature) than to excuse; and condemnation, than absolution more resembles justice.” Thomas Hobbes, Leviathan

“Whereas the law is passionless, passion must ever sway the heart of man.” Aristotle, Politics

“We may brave human laws, but we cannot resist natural ones.” Jules Verne, Twenty Thousand Leagues under the Sea

“The first branch, of which Rule, containeth the first, and Fundamentall Law of Nature; which is, 'To seek Peace, and follow it.'” Thomas Hobbes, Leviathan 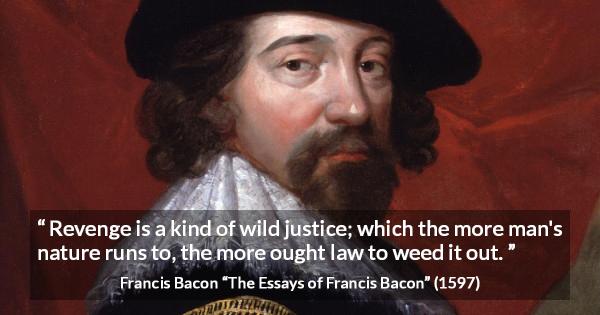 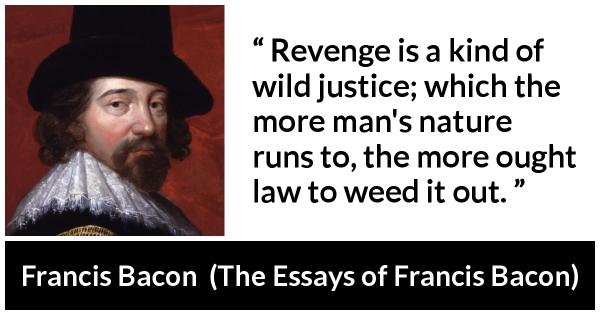 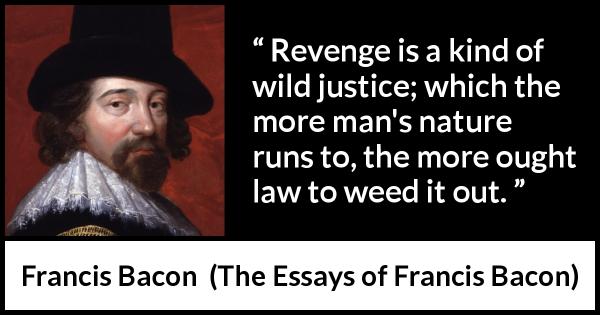 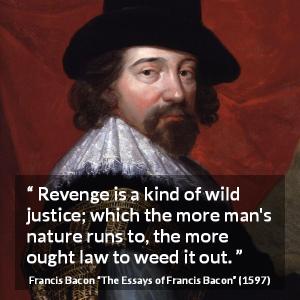 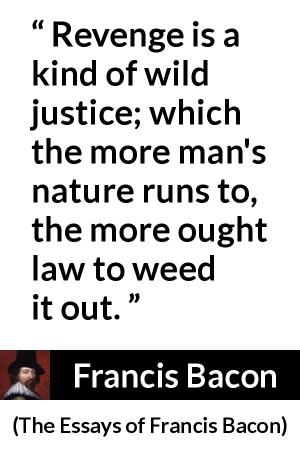 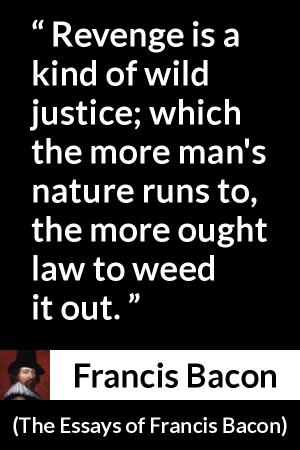