“They constitute a sort of little nobility, who feel themselves interested to defend the property, and to support the authority, of their own little sovereign, in order that he may be able to defend their property, and to support their authority. Civil government, so far as it is instituted for the security of property, is, in reality, instituted for the defence of the rich against the poor, or of those who have some property against those who have none at all.
The judicial authority of such a sovereign, however, far from being a cause of expense, was, for a long time, a source of revenue to him. The persons who applied to him for justice were always willing to pay for it, and a present never failed to accompany a petition.” source

“The government, which was designed for the people, has got into the hands of bosses and their employers, the special interests. An invisible empire has been set up above the forms of democracy.” Woodrow Wilson, The New Freedom

“Wherefore, security being the true design and end of government, it unanswerably follows, that whatever form thereof appears most likely to ensure it to us, with the least expense and greatest benefit, is preferable to all others.” Thomas Paine, Common Sense

“The prestige of government has undoubtedly been lowered considerably by the Prohibition laws. For nothing is more destructive of respect for the government and the law of the land than passing laws which cannot be enforced.” Albert Einstein, The world as I see it 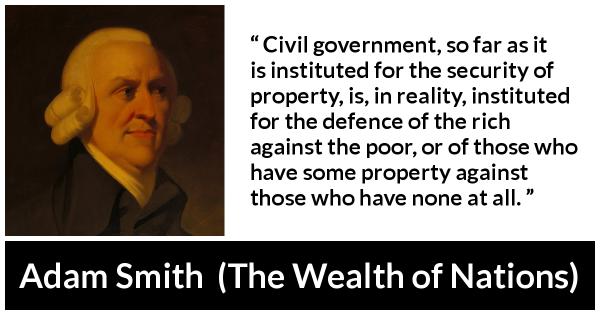 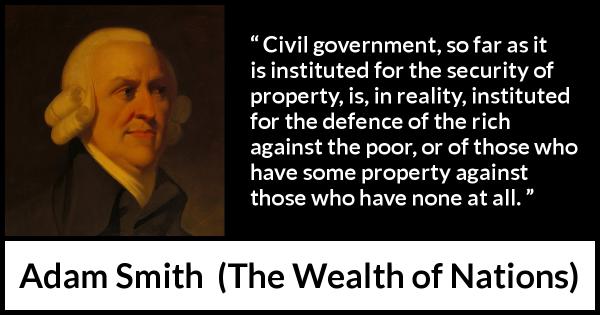 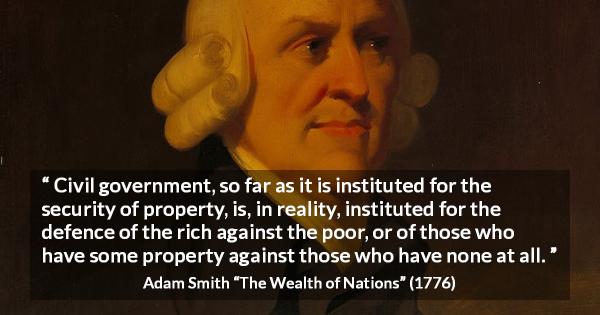 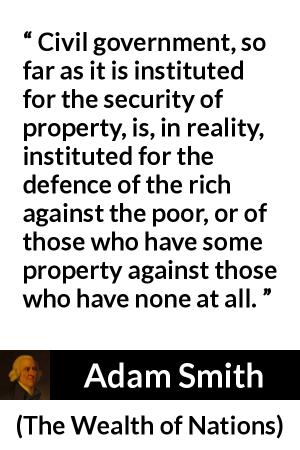 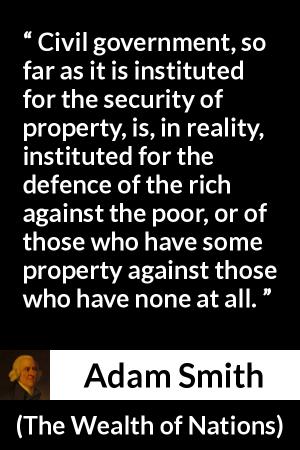 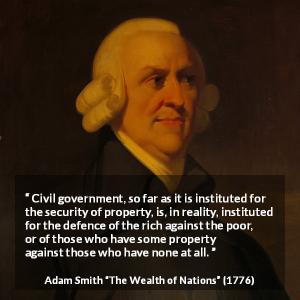