“ A blinding sunlight drowned all this at times in a sudden recrudescence of glare. ”
Joseph Conrad, Heart of Darkness (1899). copy citation

“A rocky cliff appeared, mounds of turned-up earth by the shore, houses on a hill, others with iron roofs, amongst a waste of excavations, or hanging to the declivity. A continuous noise of the rapids above hovered over this scene of inhabited devastation. A lot of people, mostly black and naked, moved about like ants. A jetty projected into the river. A blinding sunlight drowned all this at times in a sudden recrudescence of glare. 'There's your Company's station,' said the Swede, pointing to three wooden barrack-like structures on the rocky slope. 'I will send your things up. Four boxes did you say? So. Farewell.'
«I came upon a boiler wallowing in the grass, then found a path leading up the hill.” source

“Thus the sun which possesses light perfectly, can shine by itself; whereas the moon which has the nature of light imperfectly, sheds only a borrowed light.” Thomas Aquinas, Summa Theologica

“The eye which turns from a white object in the light of the sun and goes into a less fully lighted place will see everything as dark.” Leonardo da Vinci, The Notebooks of Leonardo Da Vinci

“The sun rose slowly, as if it wasn’t sure it was worth all the effort.” Terry Pratchett, The Light Fantastic

“Some people seemed to get all sunshine, and some all shadow.” Louisa May Alcott, Little Women

“The sun was a toddler insistently refusing to go to bed: It was past eight thirty and still light.” John Green, The Fault in Our Stars 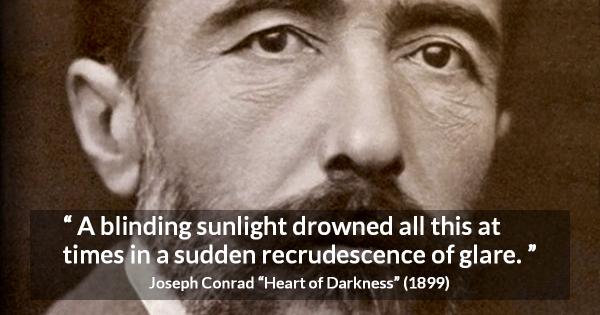 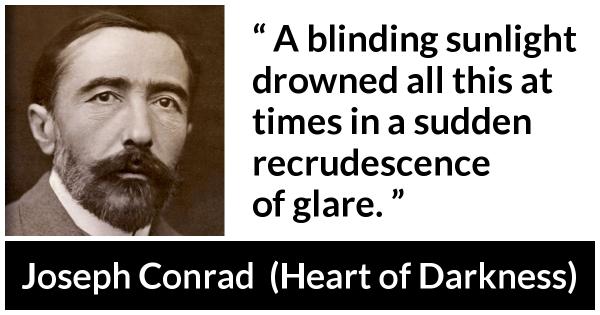 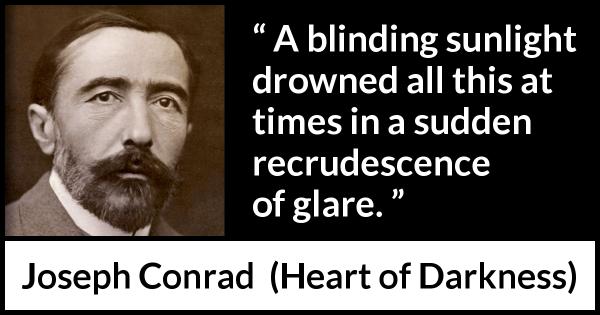 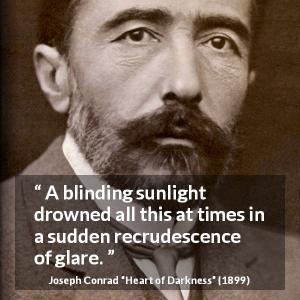 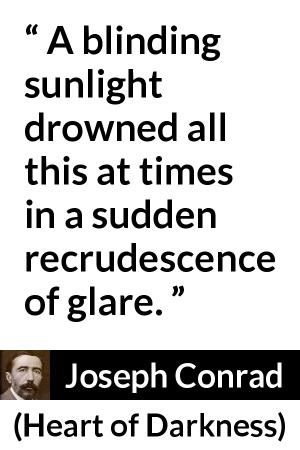 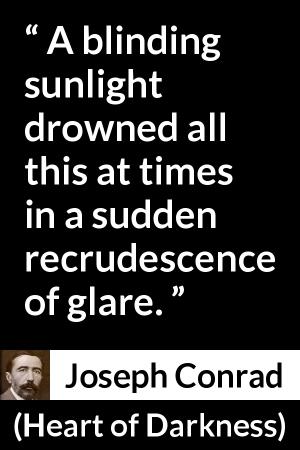