“The chief foundations of all states, new as well as old or composite, are good laws and good arms; and as there cannot be good laws where the state is not well armed, it follows that where they are well armed they have good laws.” Niccolò Machiavelli, “The Prince” - 1532

“Tom's army won a great victory, after a long and hard-fought battle. Then the dead were counted, prisoners exchanged, the terms of the next disagreement agreed upon, and the day for the necessary battle appointed; after which the armies fell into...” Mark Twain, “The Adventures of Tom Sawyer” - 1876

“The Switzers are completely armed and quite free.” Niccolò Machiavelli, “The Prince” - 1532

“Do not swallow bait offered by the enemy. Do not interfere with an army that is returning home.” Sun Tzu, “The Art of War” - 5th century BC

“A clever general, therefore, avoids an army when its spirit is keen, but attacks it when it is sluggish and inclined to return.” Sun Tzu, “The Art of War” - 5th century BC

“Little has developed in relation to our national defense which needs special attention. Progress is constantly being made in air navigation and requires encouragement and development. Army aviators have made a successful trip around the world,...” Calvin Coolidge, “State of the Union Address” - 3 December 1924

“No army had ever fragmented itself like that before, but Ender was not planning to do anything that had been done before, either.” Orson Scott Card, “Ender's Game” - 1985

“But armed neutrality, it now appears, is impracticable.” Woodrow Wilson, “We Must Accept War” - 2 April 1917

“RIOT, n. A popular entertainment given to the military by innocent bystanders.” Ambrose Bierce, “The Devil's Dictionary” - 1906 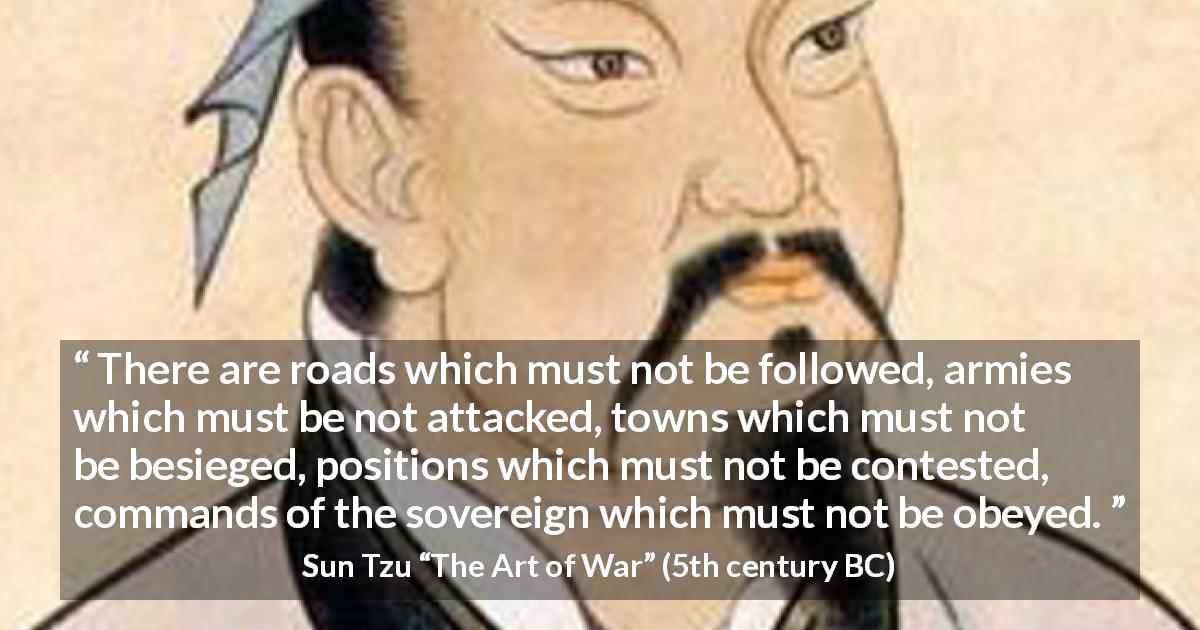 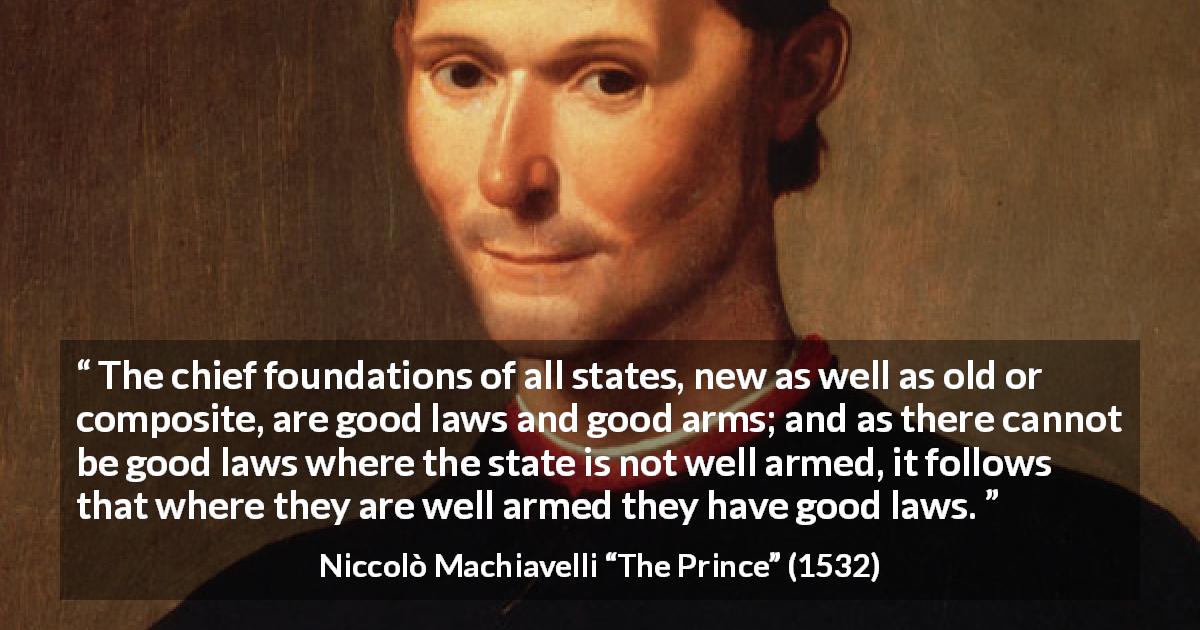 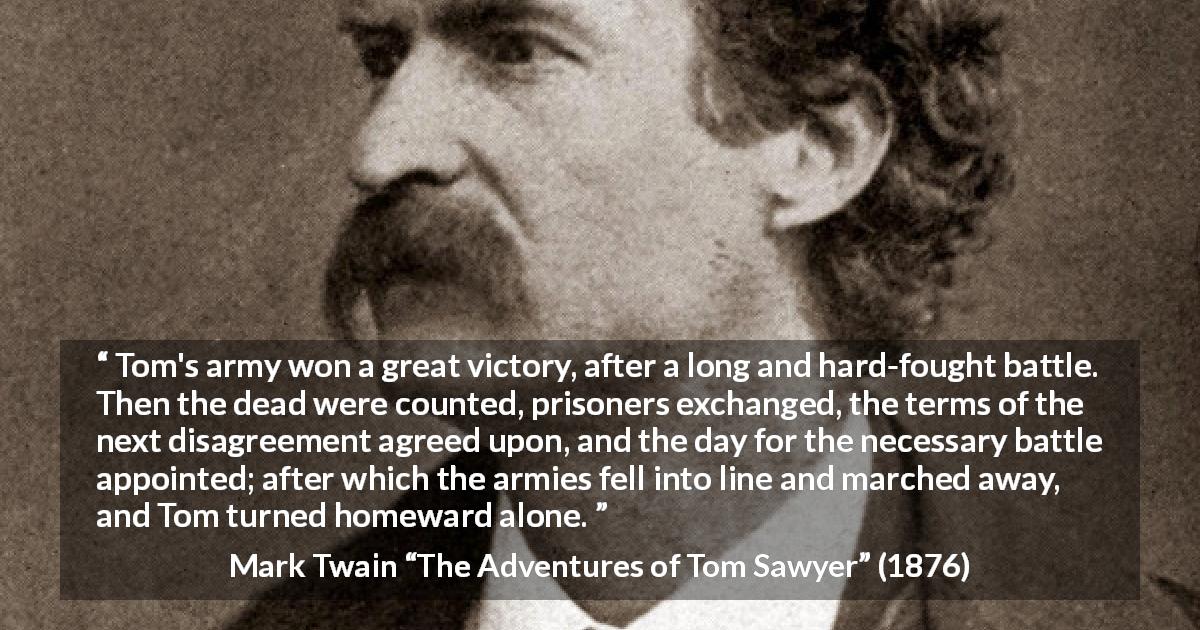 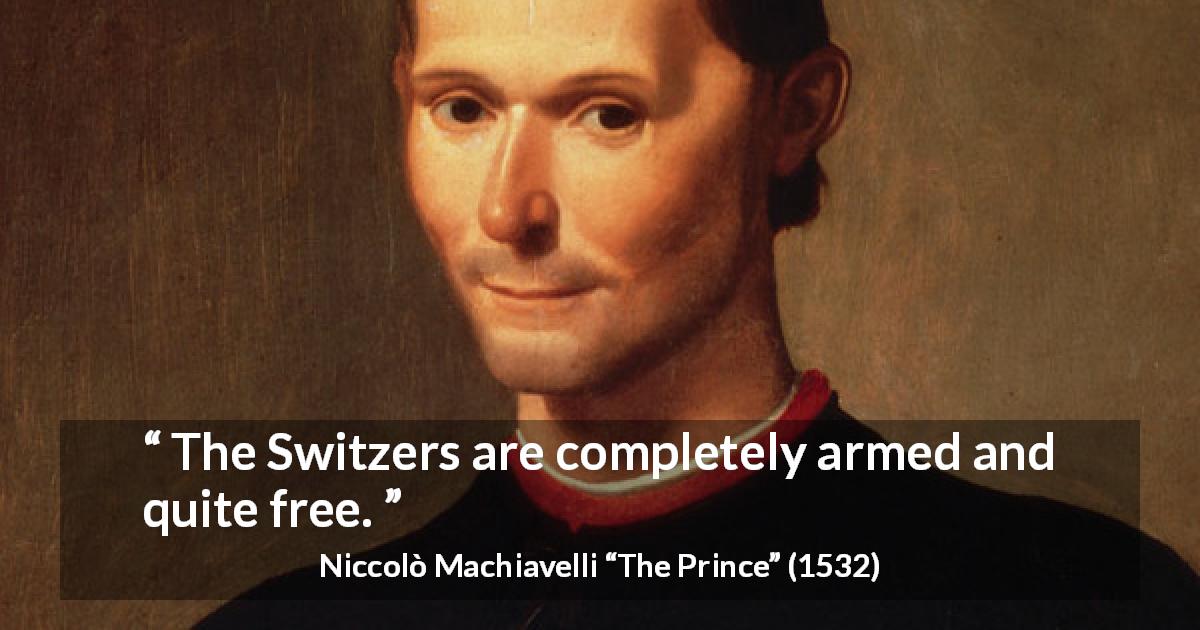 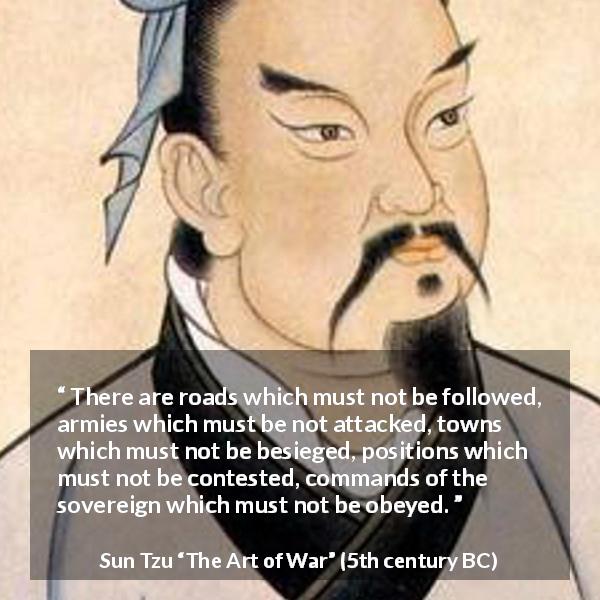 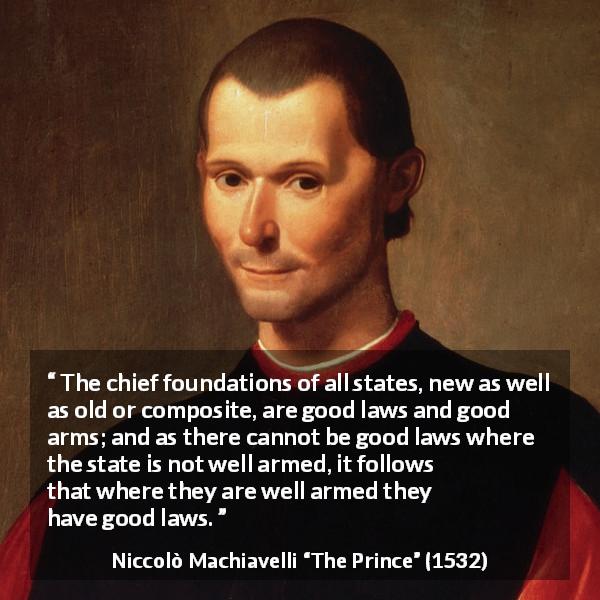 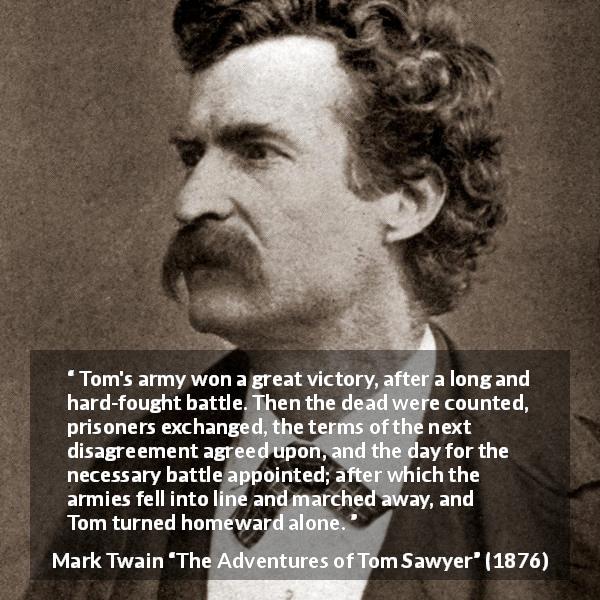 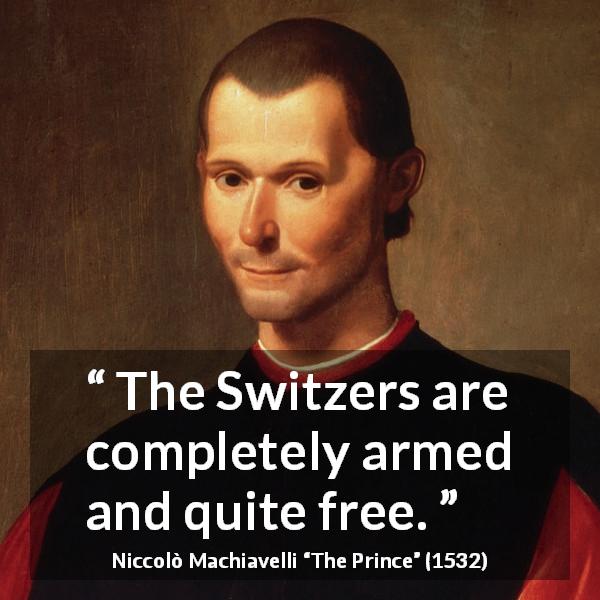