“All pretty girls are a trap, a pretty trap, and men expect them to be.” Tennessee Williams, “The Glass Menagerie” - 1944

“The last and most successful one was that of tarring his fence all around; after which, if a slave was caught with any tar upon his person, it was deemed sufficient proof that he had either been into the garden, or had tried to get in.” Frederick Douglass, “Narrative of the Life of Frederick Douglass, an American Slave” - 1845

“They seemed so like the rats he had seen outside.” Charles Dickens, “Oliver Twist” - 1838

“Do not deny the classical approach simply as a reaction, for you will have created another pattern and trapped yourself there.” Bruce Lee, “Tao of Jeet Kune Do” - 1975

“Men live their lives trapped in an eternal present, between the mists of memory and the sea of shadow that is all we know of the days to come.” George R. R. Martin, “A Dance with Dragons” - 2011

“Failure is a state of mind. It’s like one of those sand traps an ant lion digs. You keep sliding back. Takes one hell of a jump to get out of it.” John Steinbeck, “The Winter of Our Discontent” - 1961

Oliver Twist (1)
Narrative of the Life of Frederick Douglass, an American Slave (1)
The Glass Menagerie (1)
Tao of Jeet Kune Do (1)
The Winter of Our Discontent (1)
A Dance with Dragons (1) 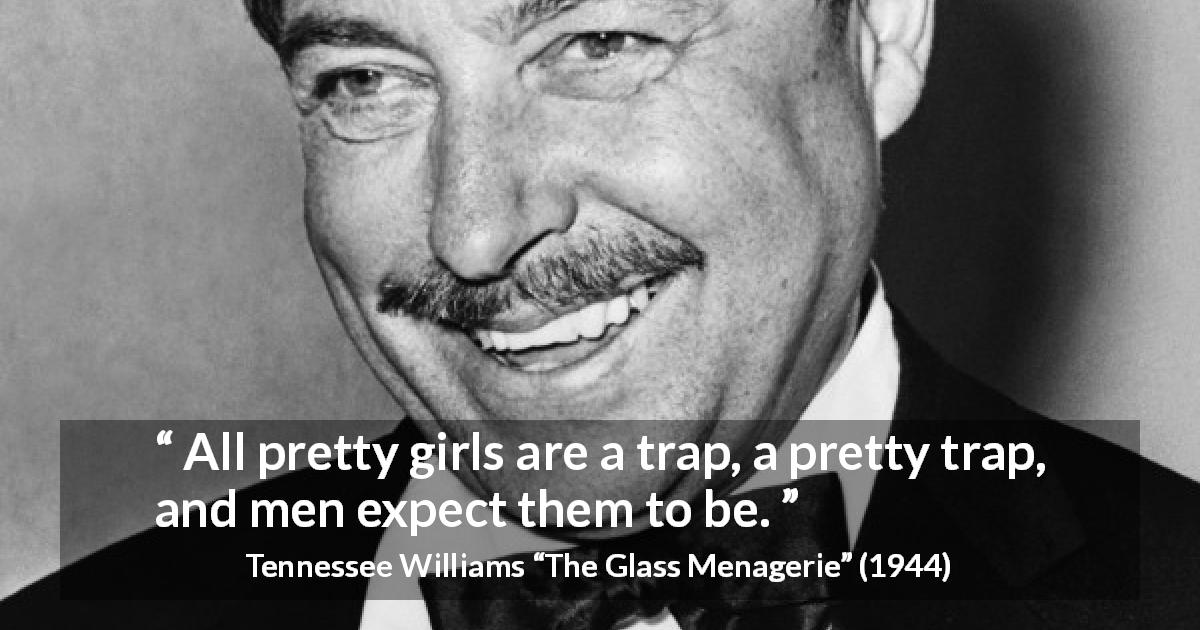 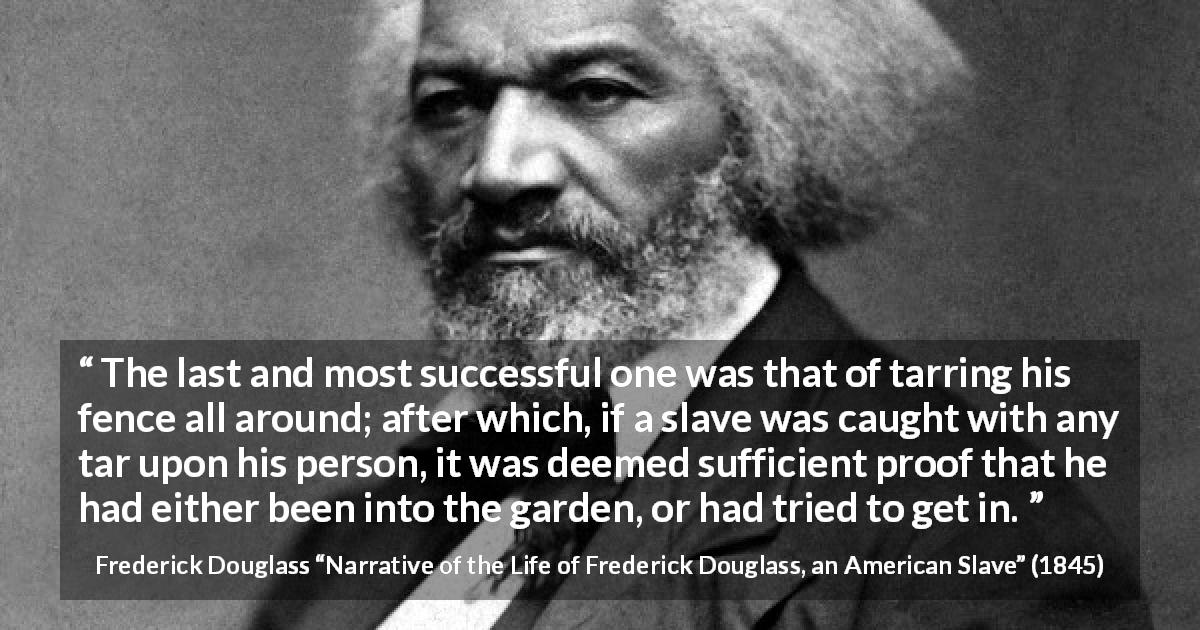 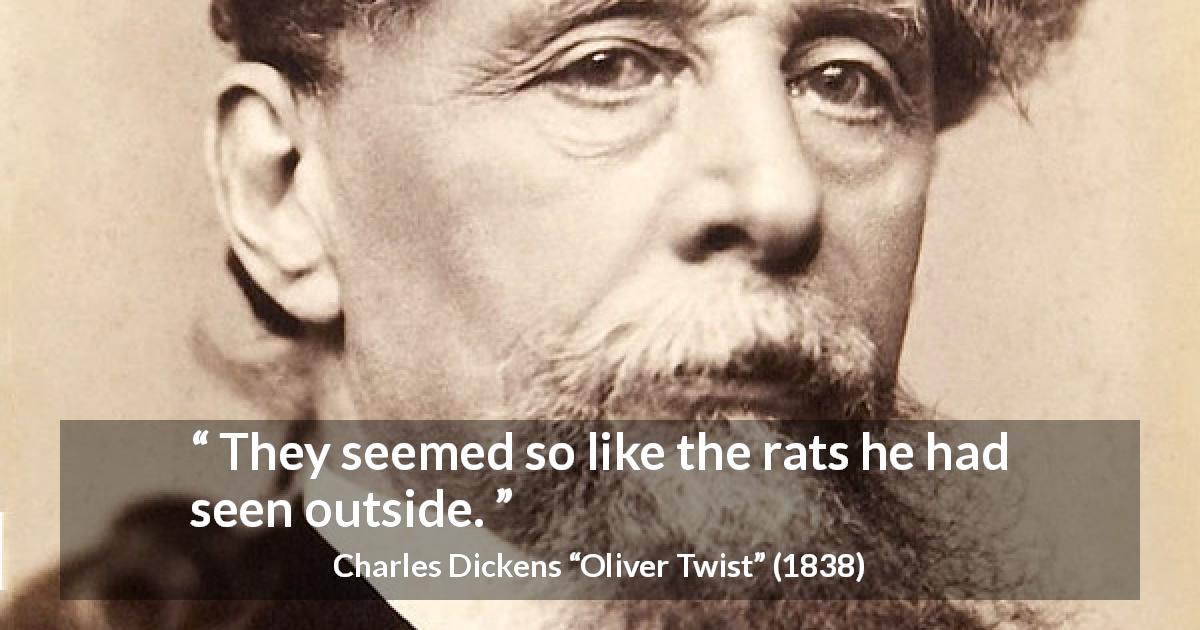 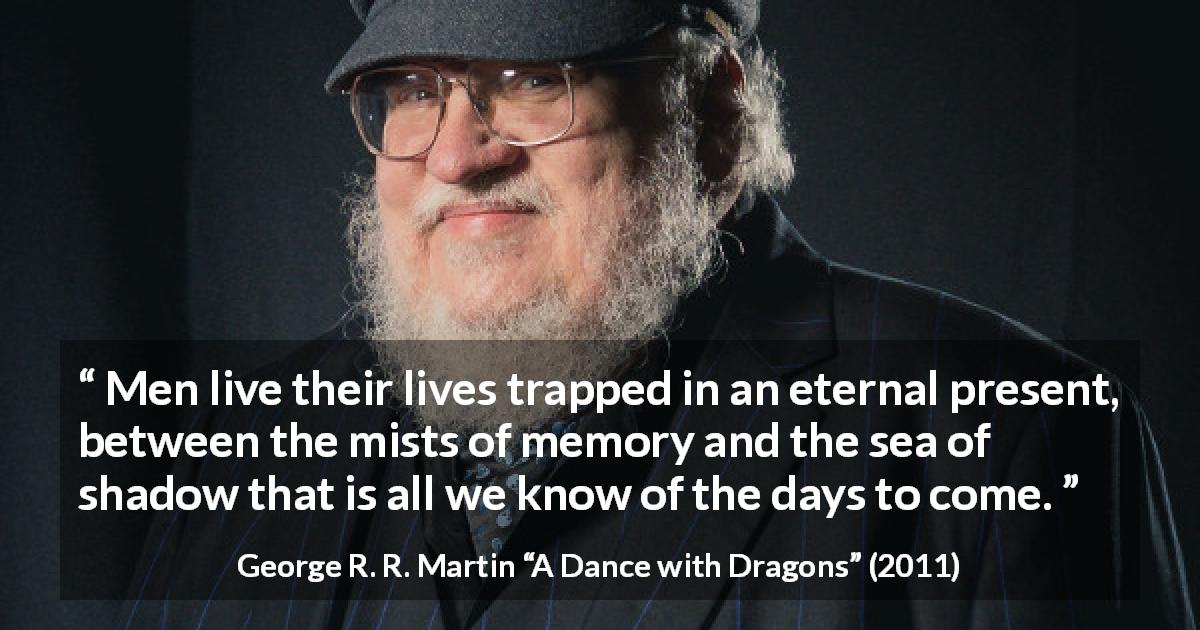 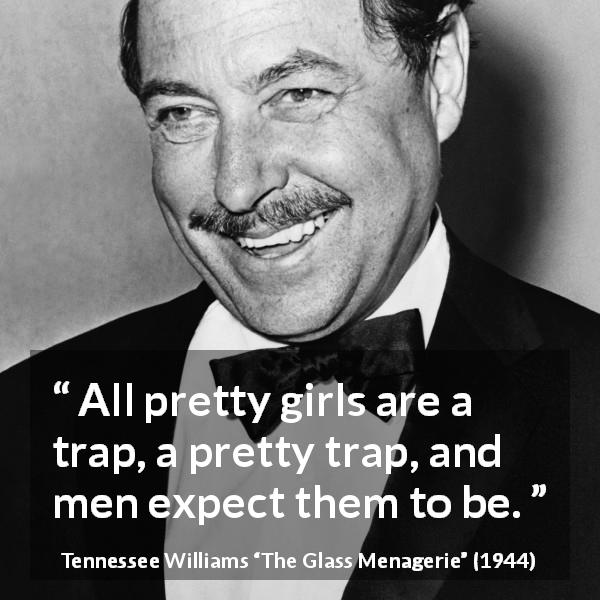 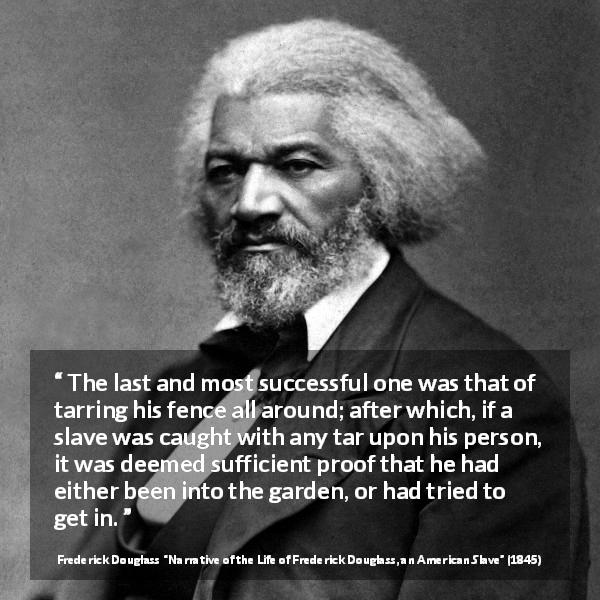 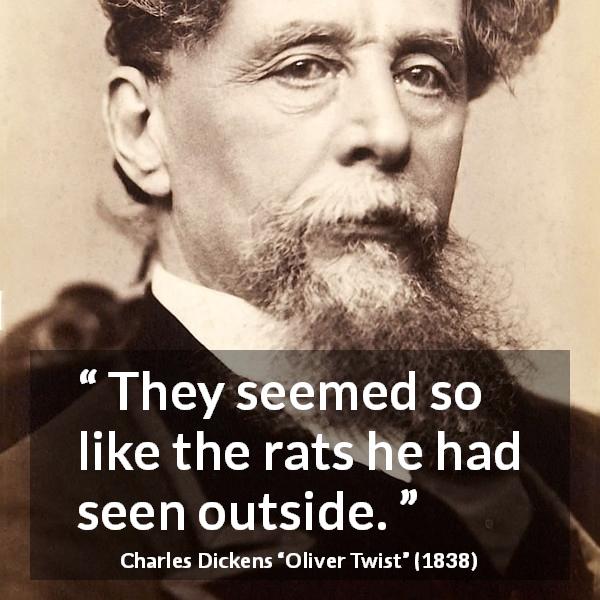